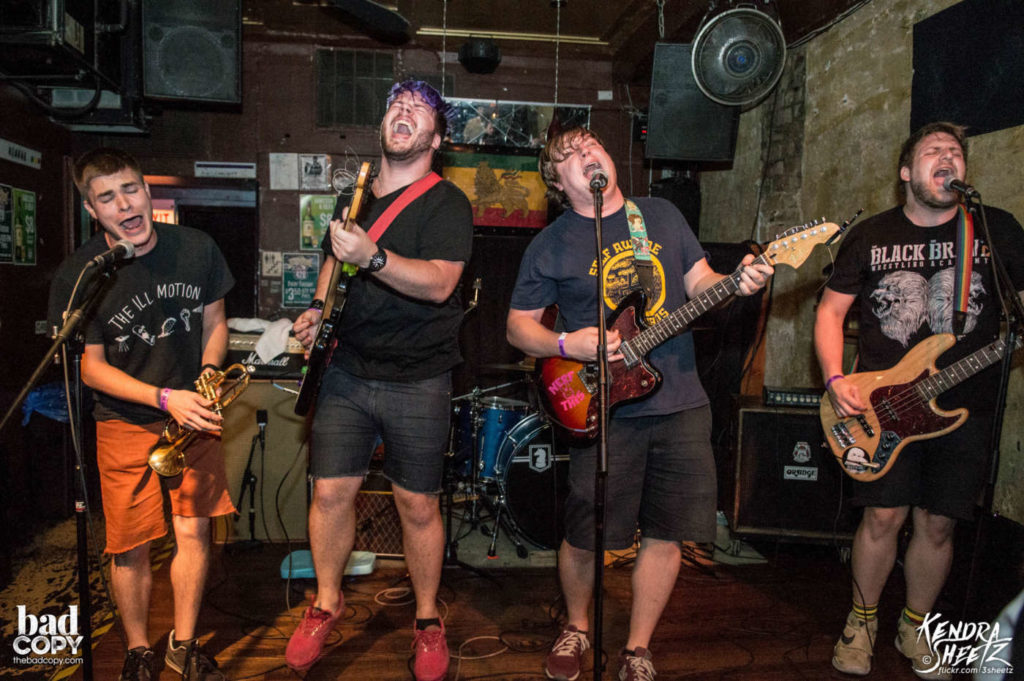 Our buds in Dollar Signs have been tooling around the East Coast and Midwest for a few years now. They’ve played Chicago. They’ve played Fest in FL. They’ve played pretty much everywhere in between. But today, the band announced their very first West Coast tour! The band will be hitting the road in late July, heading through Texas, up the West Coast, and back through the Midwest before arriving back home in North Carolina.

Check out the below tour poster and dates which also features a slew of East Coast days in June. The venues will be announced soon, so keep checking back for updates on Dollar Signs! 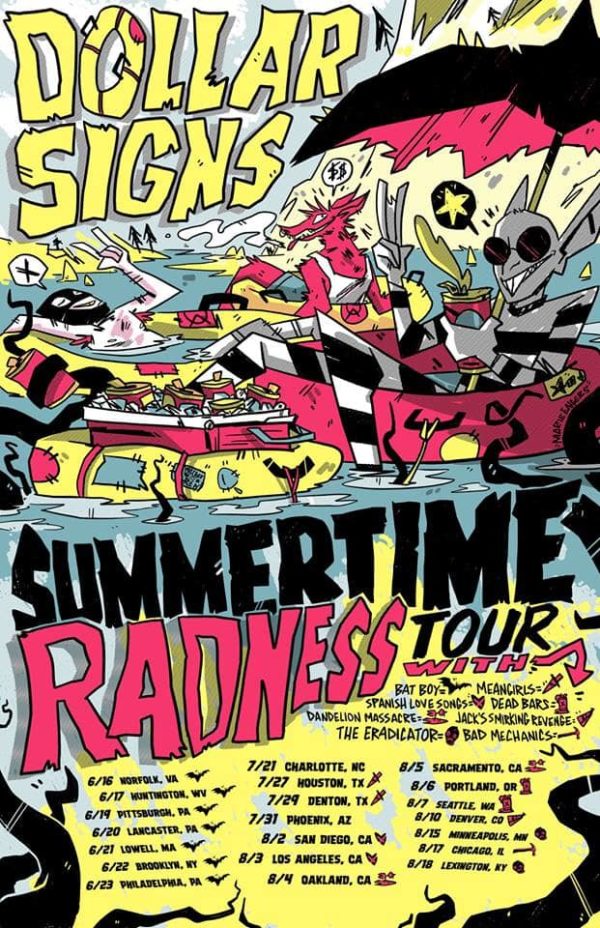