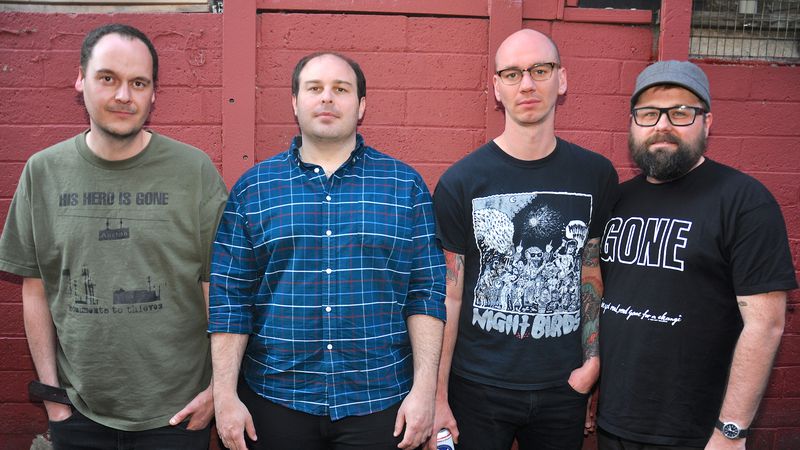 They’re back! Low Culture hasn’t played a show since August 2017 due to the band’s members being scattered all over the country, anywhere from Portland, OR to El Paso, TX to Las Cruces, NM. But they have announced two shows in the Pacific Northwest at the end of January.

They will be playing the Seattle Pop Punk Fest on Friday, January 24th along with heavy hitters The Ergs! Sicko, Dead Bars, and many more. Low Culture will also be playing in Portland on the 26th with Bothers and Trash.

The band also teased out a few Midwestern tour dates later this summer. So keep checking back for more updates on Low Culture!