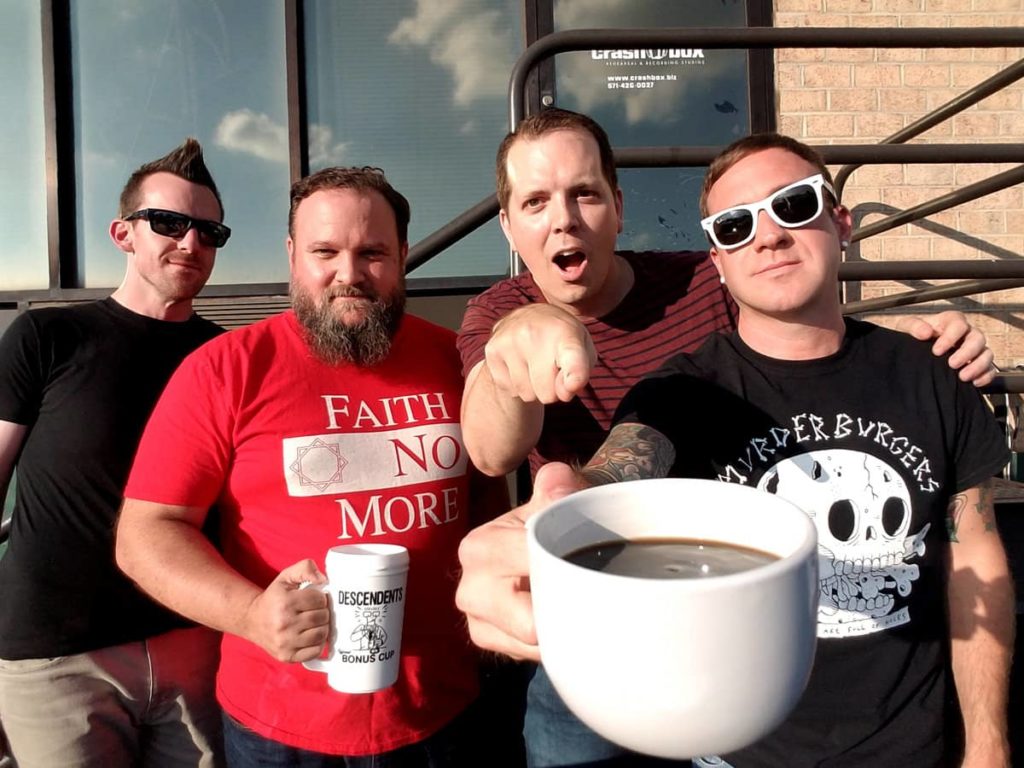 While Steve and Jerred from American Television were both off at The Fest, the band released their first single “Standing Still,” from their forthcoming album. The new record, entitled Watch It Burn, is slated for release January 24, 2020 via Wiretap Records.

Although they were just spectators this year, they were in good company when catching sets from label mates Night Surf, Wolves&Wolves&Wolves&Wolves, Get Married, The Lucky Eejits, Audio Karate, Problem Daughter, and many more. Check out the below photo of the Wiretap family near the famed Fest sign and keep checking back for updates from all of these bands and Wiretap Records! 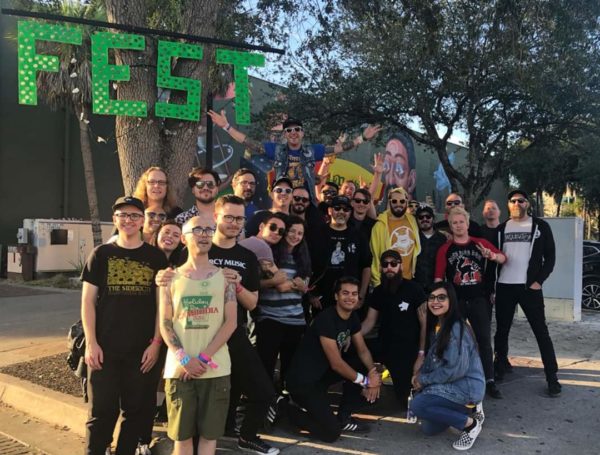