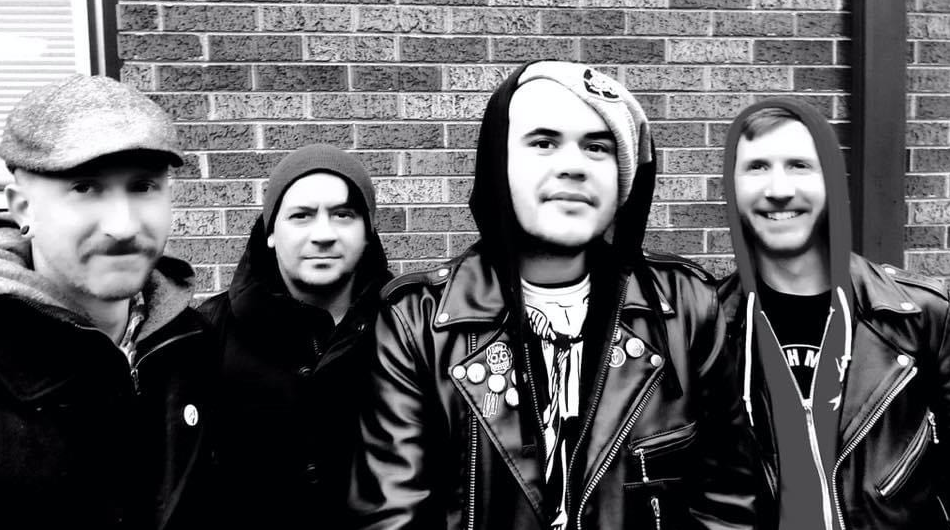 We’re so excited to be premiering a brand new single from Milwaukee’s Avenues today. The song, entitled “Devious,” will be featured on the band’s upcoming new full-length album entitled We’re All Doomed set to be released in 2021 via Wiretap Records.

The new album took the better part of five years to put together and record having to scrap a previously semi-recorded version due to Atlas Studios (the band’s previous home base studio) closing and band member Marc being near death and hospitalized for almost a year. These setbacks gave Avenues time to reflect and rewrite the album to better fit the current climate of our society and to give Marc time to get healthy and strong enough to record the drums.

Listen to “Devious” below and keep checking back for more from Avenues and Wiretap Records!