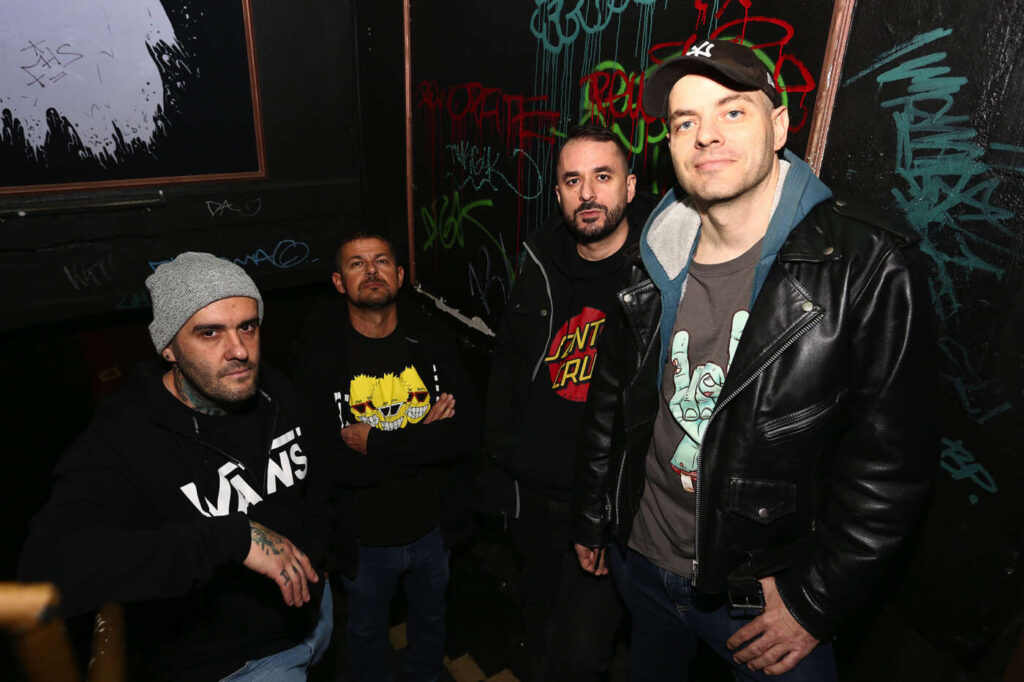 Hungarian Punk band Bankrupt has released a brand new video for their single, “Hungarian Satan.” The song tells the true story of a miserably failed former prime minister reveling in the role of the regime’s boogeyman and ruining the chances of a democratic future for Hungary. Its movie villain mash-up video perfectly fits the song’s concept.

The song is available now via YouTube and Bandcamp and will be available on Spotify, Apple Music, and other streaming services on September 7th!

Watch the video below!