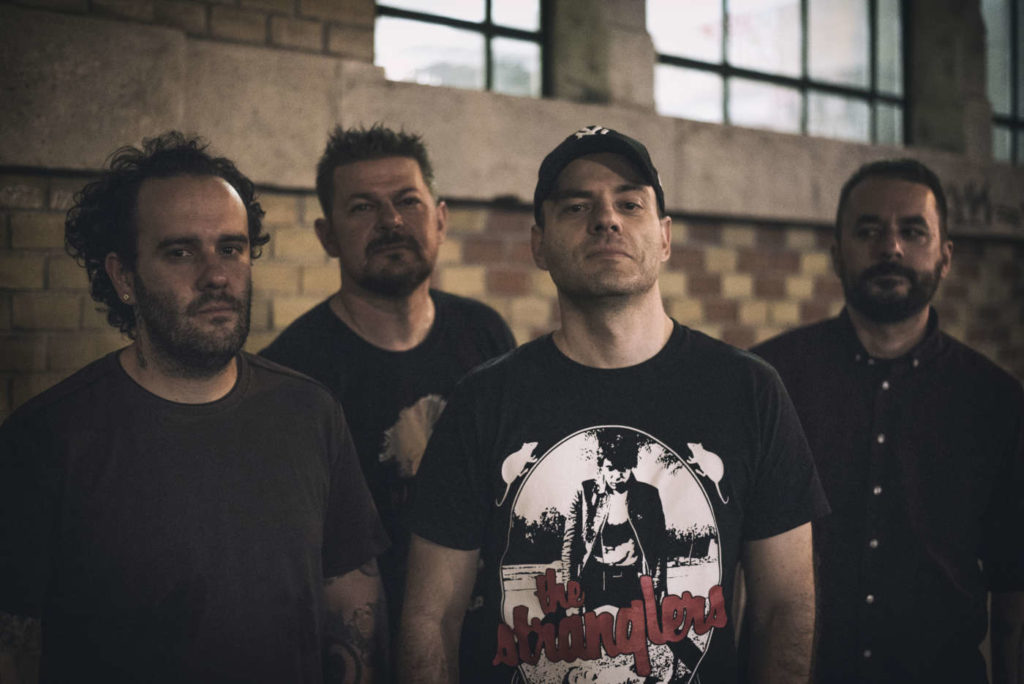 Recently, the Russian secret services launched operations in the UK that went far beyond John le Carré’s imagination. Polonium tea became a meme and everyone learned what Novichok is and that GRU isn’t just some dude who bosses around a bunch of tiny yellow minions. But these topics were neglected by pop culture, up until now.

Enter Hungarian Punk Rock band Bankrupt with their song “London, Moscow, London” which delivers a classic spy movie vibe with surf guitars complemented by punk energy. The mash-up video displays the details of the Litvinenko and Skripal cases and related murders with the obligatory references.

Vodka or tea? Polonium or Novichok? Choose your poison and watch the video below!