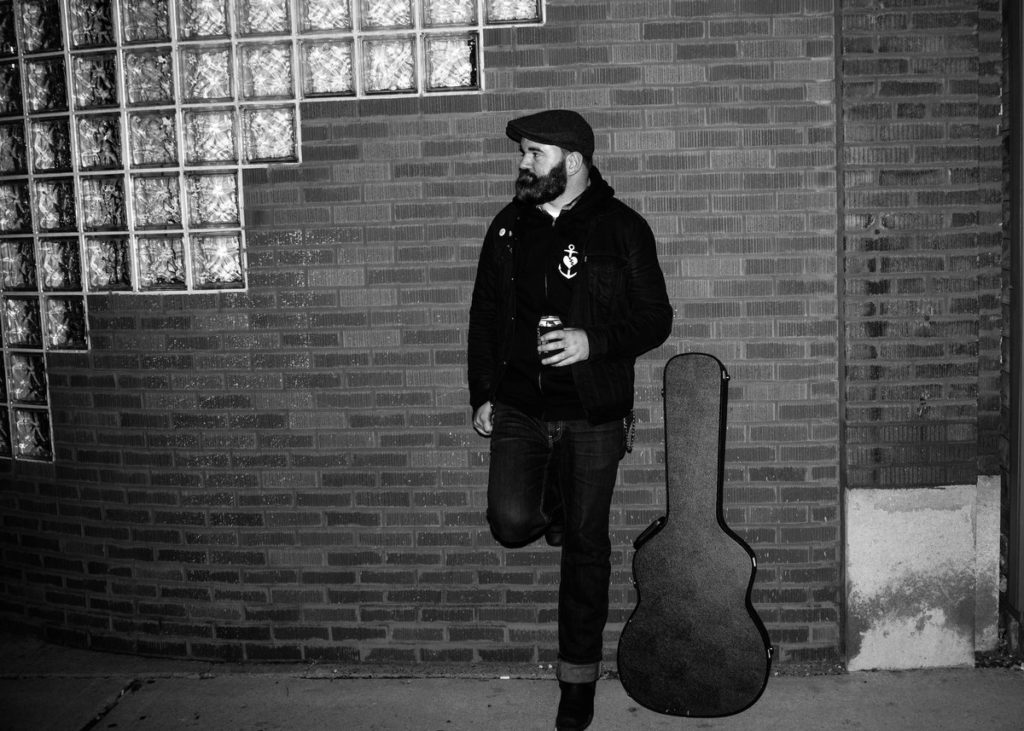 Chicago natives Blind Adam and the Federal League has released a lyric video for “How Do They Sleep at Night” off their upcoming debut self-titled album. With the anniversary of Trump’s Inauguration on the horizon, this track is something to look forward to and will soon be your anthem for the weekend.

The full LP blends punk, rock ‘n’ roll, and country and is scheduled to be released in early April on Friskie Morris & Friends Records.