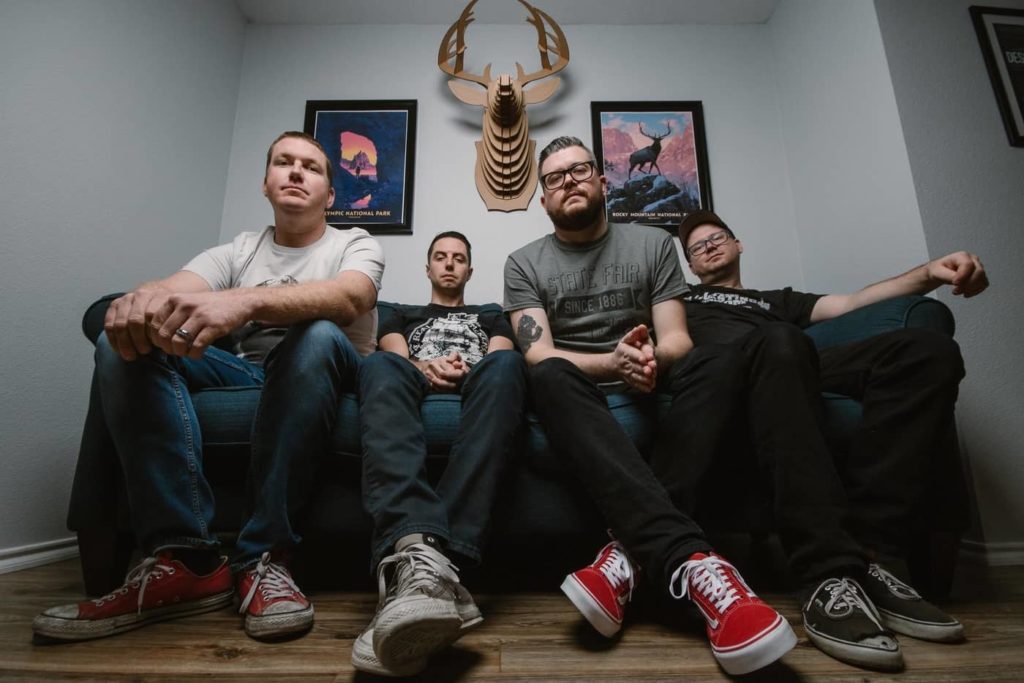 Austin, Texas-based pop-punk band Breaklights has released a video for their single “Second to None.” The song is a stand alone single that will be released on Friday, August 16th. This is the first new music released by the band since the Don’t Try So Hard EP which was released last January via Wiretap Records.