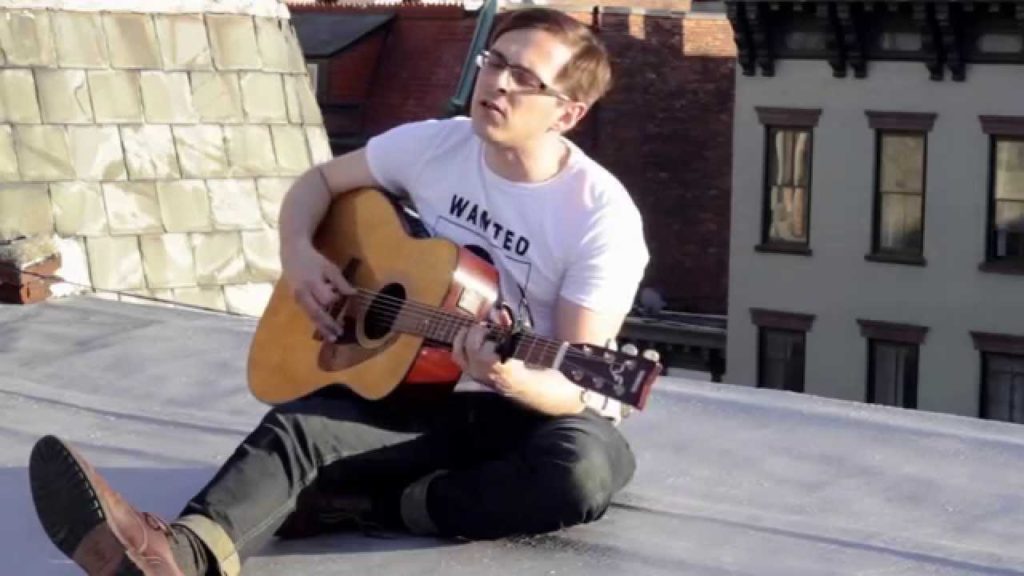 Broken Field Runner is the brainchild of LA-based songwriter Tony Bucci. It’s an ever-evolving musical project that puts a focus on emotional catharsis. The project has released their newest single, “Save You,” a song which is a return to the early-aughts Emo, ripe with urgency and energy, that inspired Tony to start Broken Field Runner in the first place.

Tony had the following to say about the new single:

“I wrote it for two good friends of mine who experienced a devastating loss and when I shared the demo with them it brought them to tears.”

The track will appear on an upcoming EP titled RUNNER that is the final installment of a musical self-portrait that spans three distinct EPs. RUNNER will be released on March 4th, 2022 Jetsam-Flotsam, and tape preorders are available now.

Watch the new single below and keep checking back for more from Broken Field Runner!