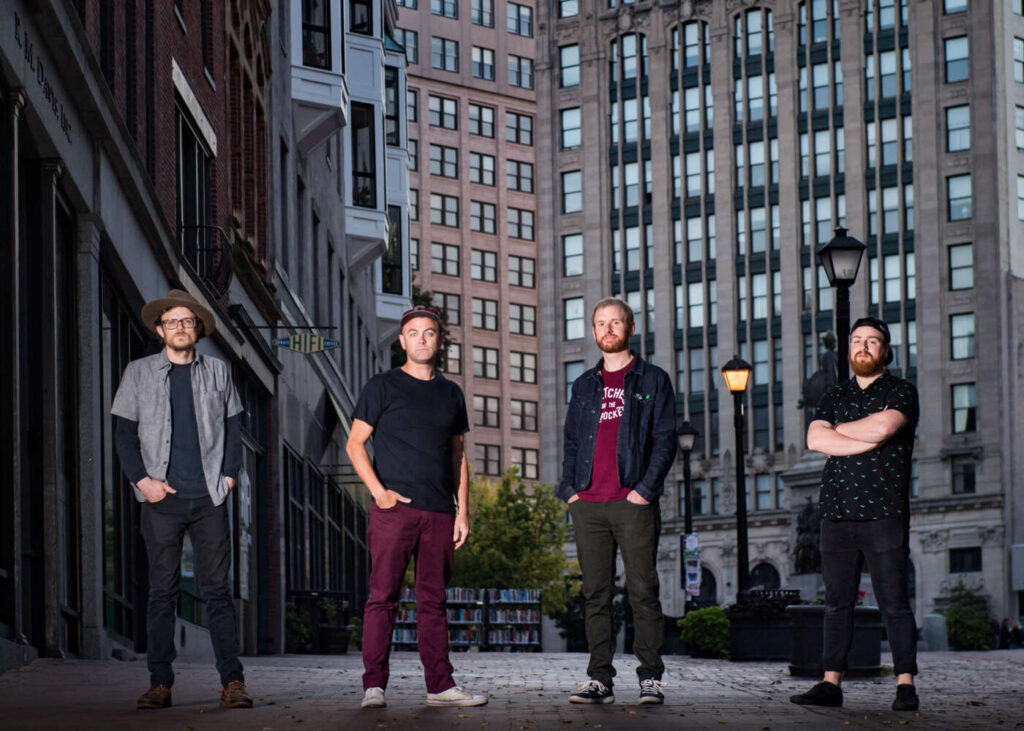 Today, we’re premiering a brand new music video from New Hampshire’s Donaher for their song “Fixer Upper.” The band has been compared to the likes of household Power Pop acts like Weezer and Fountains of Wayne along with Indie Punk mainstays the Get Up Kids and Lemonheads.

The band released their latest album, Gravity and the Stars Above, in February and will be self-releasing it on vinyl. But that’s not all; we’re happy to share that Illinois’ Jetsam-Flotsam will be releasing a cassette version of the album and you can pre-order your copy now!

Check out the video for “Fixer Upper” below and make sure you grab your copy of Gravity and the Stars Above either digitally or with the above vinyl and cassette preorder!