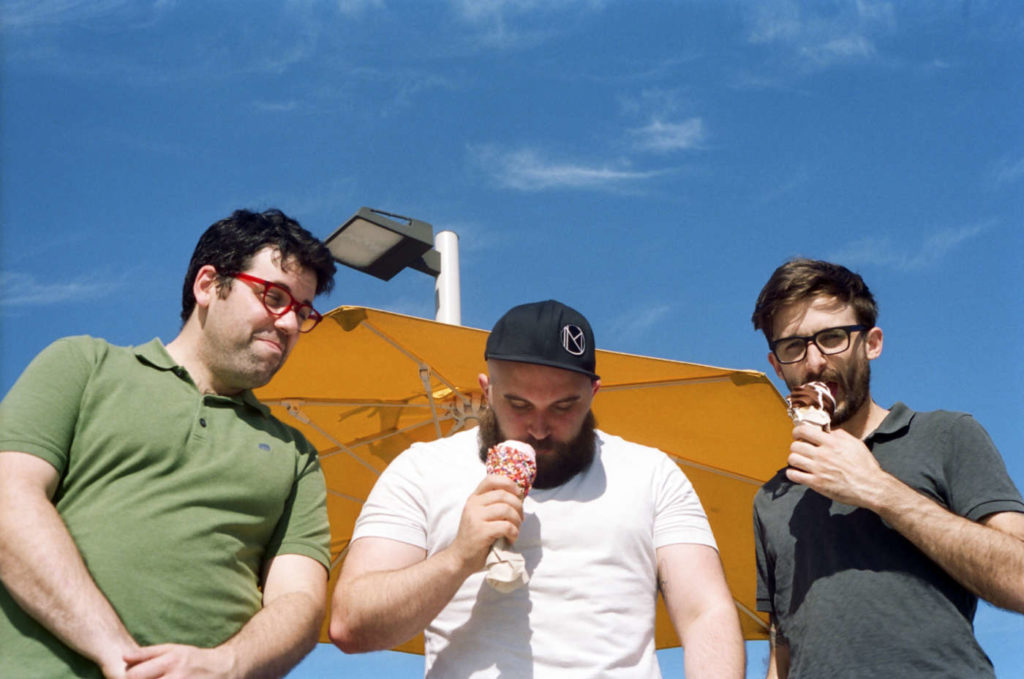 Brooklyn-based band Safety has released a music video for their new single “Spanish Moss.” This is the second single off the Indie-Punk trio’s new and upcoming EP titled Greetings from the Sunshine State which will be released on March 19th via Jetsam-Flotsam.

Check out the video for “Spanish Moss” below and pre-order your copy of the new EP today!