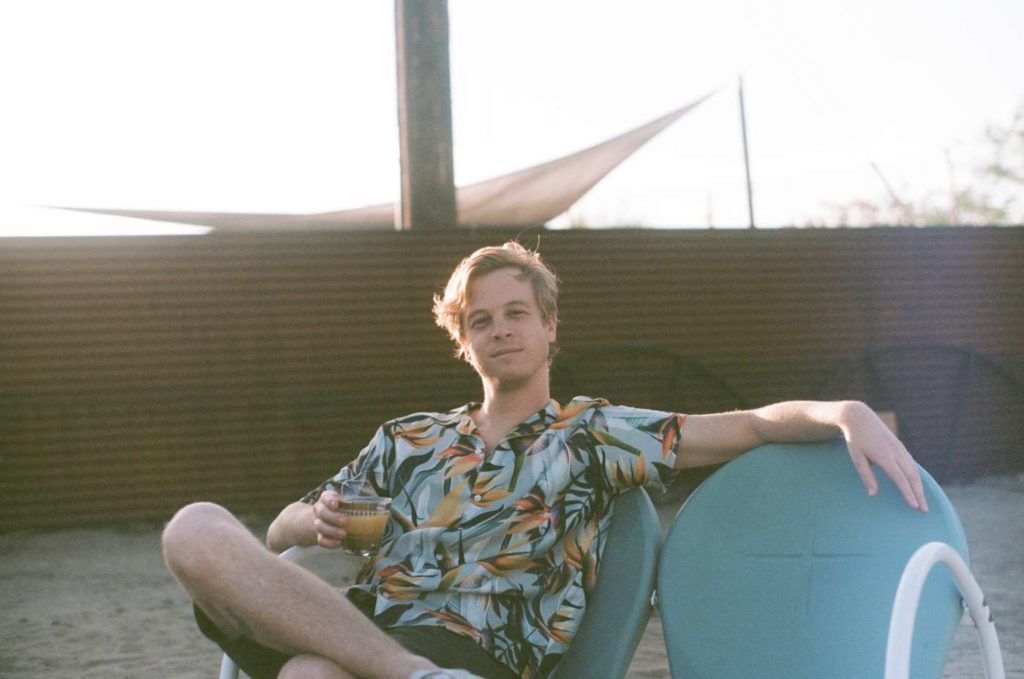 Buckley’s Angel, the moniker of LA multi-instrumentalist Michael Kelly (Ash Williams, Matt Caskitt & The Breaks), has released a new single titled “Exit Culture” off the band’s upcoming release, Pinnacle Room, which will be released on Friday, August 6th. Buckley’s Angel started as a small- scale recording venture in late 2015. But over the years, the project bloomed into a full band, utilizing a group of close friends to bring Kelly’s ideas to life.

“Exit Culture” confronts and tries to make sense of the weaknesses the United States has, as well as the lasting and awakening effects this global pandemic brought to light to each individual that lived through it.

Kelly had the following to say about the release:

“I started writing this song as everything was really ramping up last summer and the stress fractures of the country really started to bulge. I tried to put to words the mixture of feelings I had about what I was witnessing all around me – from the pure financial panic of millions to a formless dread and anxiety we all feel at least once or twice a day. I wrote this song to try to put some sort of rationality and finality to what I feel is the logical endpoint of current economic/societal arrangements.”

Check out the lyric video for “Exit Culture” below and keep checking back for more from Buckley’s Angel!