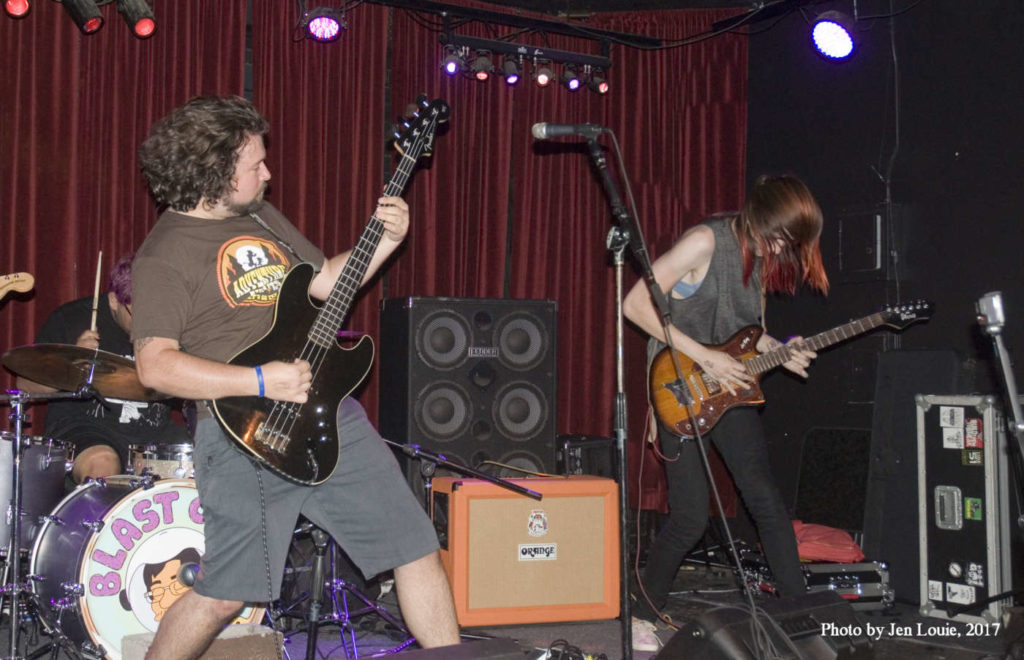 Sometimes when things go wrong at a show, stuff begins to fall apart slowly at first before it crumbles, like a building being demolished. Everyone scrambles trying to keep it from going sour and smiles feel stretched and forced. The show on July 8th at The Night Light in Oakland could have been a disaster, but the attitudes and bonds of the people at this show kept it from going bad. Yes, there was no sound person for awhile. Yes, the venue opened late and we all had our gear sitting outside the door. Yes, there was no door staff or bar staff and we all had to endure the constant climbing of stairs. But we managed to pull it off, had fun, and did it together.

Being short a few members did not stop Dearly Divided from firing up the show. They plowed through an energetic set filled with acoustic versions of their songs that left the audience feeling pretty great. Their melodic and catchy songs were just what everyone needed to lift the mood and clear the air after a stressful start.

Next up was Baron Bandini from LA, a band that mixes heartfelt yet goofy pop punk with the ferociousness of hardcore. The band interacted with the audience, telling jokes and making everyone laugh in between their songs that are so catchy, it’s impossible to not bob your head. Bruno, who fronts the band, poured his heart out about feeling welcome in the East Bay scene. He also gave a huge shout out to a beloved venue down south that was closing that same night, VLHS.

Ash Williams from San Diego took the stage and blew everyone away. The band could be described as “punk rock Primus” because they combine incredibly complicated fast riffs on both bass and guitar with raw punk sounds. They have mastered using droning melodies with dissonance, creating catchy and almost haunting parts of songs. To put it plainly, it’s absolutely beautiful. This show closed out an eleven day tour up and down the West Coast for the band, which they dubbed “The Cruel Summer Tour”. Ash Williams also has an newer album out entitled Pulsar, which they worked incredibly hard on and it really shows.

Local bands False Positives and Heartless Folk closed out the night with shorter sets. As always, False Positives nailed their songs. They also opened with newer material not heard on their tape which they released last year. The band is currently working on new songs, which will be released on an upcoming full length. Kevin Skalba, False Positives member and also the one who booked the show, graciously thanked everyone for coming and praised all the bands that played that night.

Quickly swapping very little equipment, Heartless Folk jumped up and roared with a smile. They played mostly new material from their album which will be released next year. Short one member, they played as a three piece. Side note: False Positives will be headed out on a Northwest tour this August with The Hammerbombs, a band whose members are subsequently half of Heartless Folk. There was also more onstage love given for VLHS, as it was the theme for the night.

At the end of Heartless Folk’s set, the room turned into a hug fest of everyone passing the mic around and screaming Smashmouth lyrics. The night started stressful and ended full of love between friends. Because so many of us met each other through such a positive scene in Southern California, it only seemed right to talk about VLHS all night. Earlier in the evening Bruno Bandini had said, “The spirit of VLHS taught us to go to other scenes and cities and make friends, to put out an effort to be hospitable so others could share in how we feel when we come together at shows. We wanted it that way, we made it that way,and we will continue to make it that way.”

So many of us were sad to not have been at the last show at VLHS, which also occurred this night. We held our own memorial to a place that touched the hearts of all of us in some way or another.  Our scene is very important to us in the East Bay and VLHS was a stop on the map in this modern day scene that brought a lot of like-minded people together. The people I have met through that place are truly some of the most amazing people I have met in my life. They are a beautiful reminder of what the scene in my hometown could be, and we have become so much stronger and closer because of this one venue. So thank you, VLHS. Here’s to you. These East Bay friends of yours HELLA love you. This show might have been in Oakland, but we were all at VLHS in our hearts.

Editor’s Note: We will  be posting photos and coverage of the last VLHS show late this week. So please keep checking back!

Check out photos from the show below! (Photos taken both by Jen Louie & Kevin Skalba) 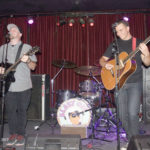 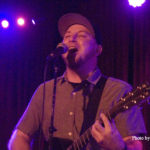 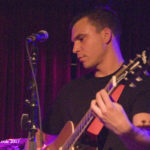 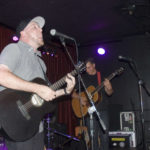 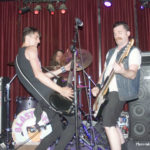 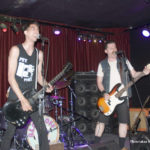 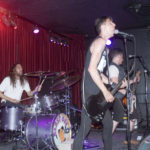 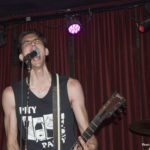 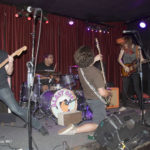 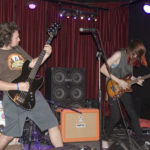 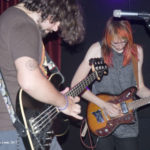 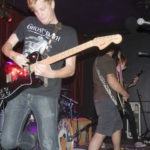 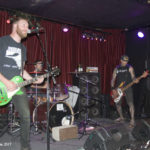 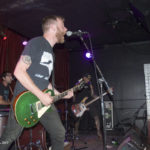 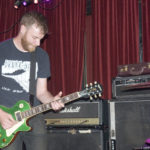 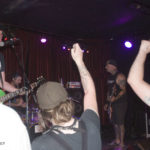 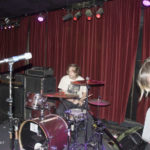 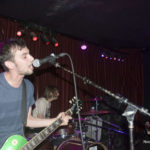 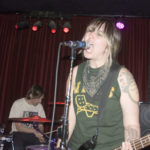 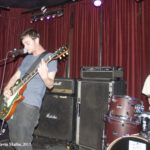 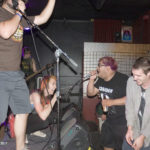 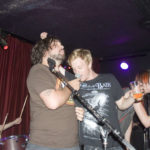 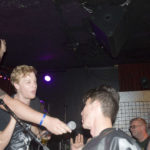 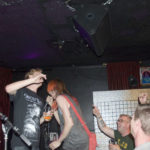 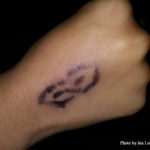