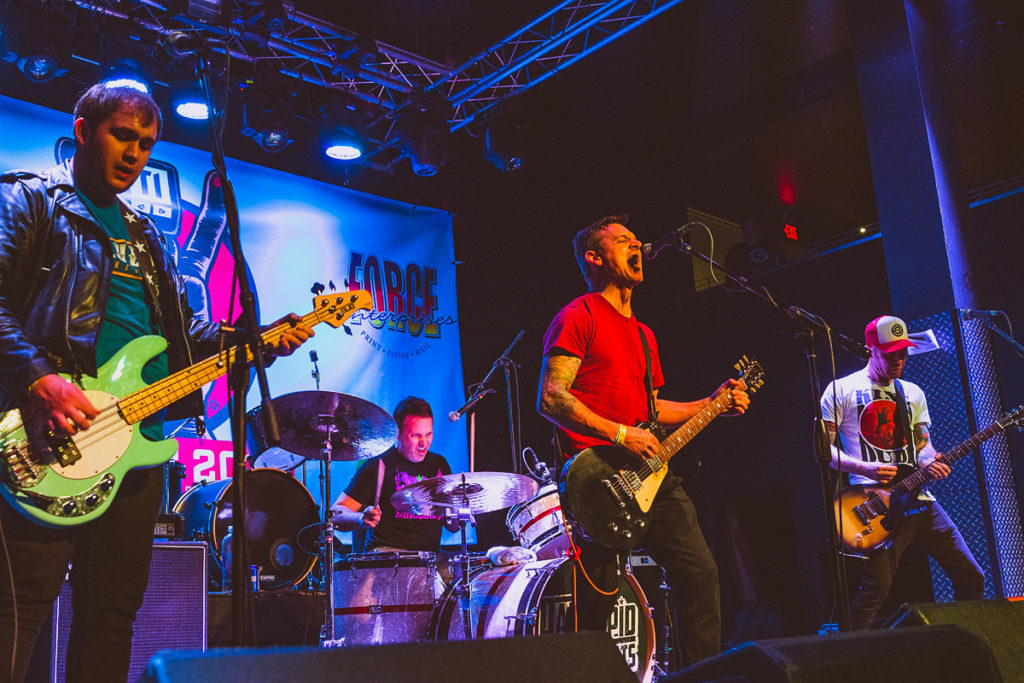 We’re sharing a new video from Dan Vapid and the Cheats‘ today. The band will be releasing their fifth full-length album, Welcome to Dystopia, on Friday, September 23rd via Eccentric Pop Records. The songs focus on the pandemic, malignant narcissism, the rise of conspiracy theories, isolation, and unhealthy discourse on social media.

Frontman Dan Vapid had the following to say about the new songs:

“I try my best to see the good when I can, but as a society we have reached a turning point and it isn’t good. Many of the songs on ‘Welcome to Dystopia’ reflect that. 2020 was the most surreal year I’ve seen in my lifetime. I hadn’t had that ‘holy fucking shit’ moment since 9/11/2001, even Rod Serling couldn’t have made the 2020 episode of the ‘Twilight Zone’ if he had tried.”

Welcome to Dystopia was engineered, mixed, and mastered by Gabe Usery at Encapsulated Studios in St. Louis, MO. and produced by Dan Vapid and Gabe Usery. It will be available for pre-order on Friday, September 16th on vinyl and CD via Eccentric Pop Records and cassette tape later this year via Memorable But Not Honorable Tapes.

Check out the video for “Sour Pauline” below and keep checking back for more from Dan Vapid and the Cheats and Eccentric Pop!