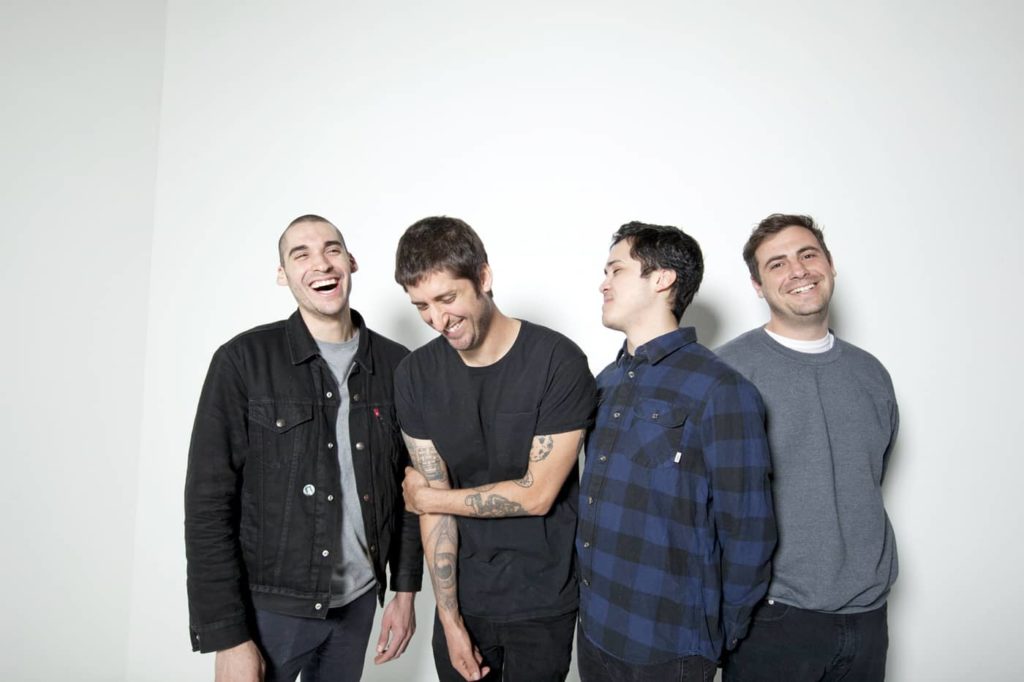 The guys in Decent Criminal recently announced that they will be releasing a new EP entitled DC EP. The four (well technically new three songs and an acoustic cover of one of those songs) will be released this Friday, March 5th via Sell the Heart Records and Gunner Records.

The band has released a new single entitled “Reap”, the second off the album, and accompany video. Check out the video for “Reap” below and make sure that you pre-save the album for this Friday.

Pre-orders are now available through the band’s Bandcamp page and also through Sell the Heart. For you vinyl nerds: of the 300 vinyl released, there will be two different color variants – 150 on solid red and 150 on white and silver splatter. Grab your copy today!