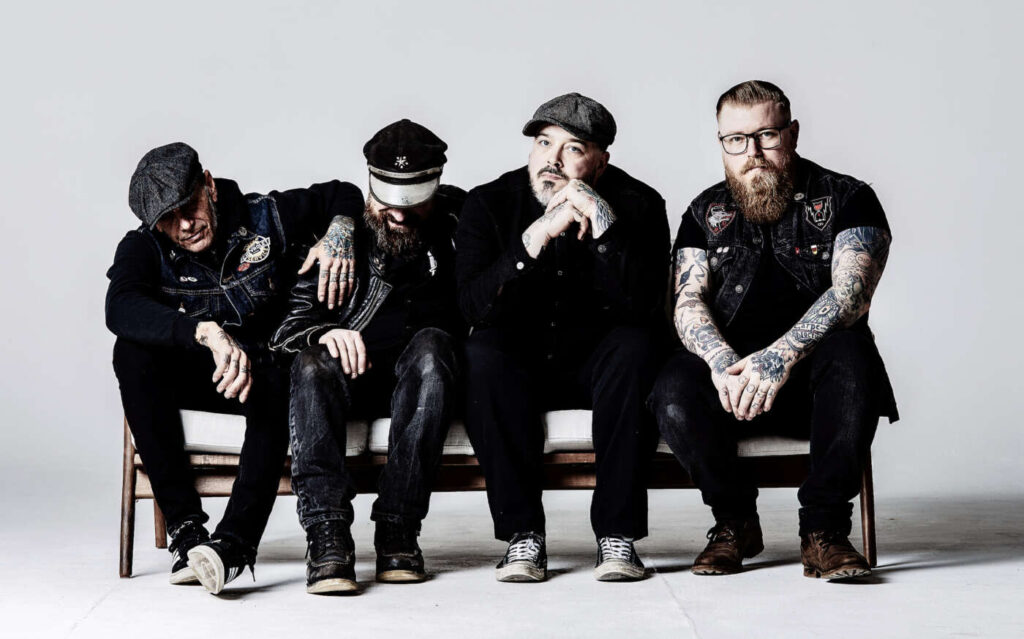 Boston’s Diablogato has released a new single entitled “Jet Black Night” along with an accompanying music video. The gritty, stomp-along track was released via Rum Bar Records. The band has always existed on the outskirts of the Boston music scene, hopping through Punk, Rockabilly,Twang, among other sounds. The new single canvasses avenues of Classic Rock and Southern Blues.

Drummer Jesse Mayer had had the following to say about the new single:

“I think how people interpret the song is totally subjective, but it was a product of the pandemic, the national and global shit storm we had been living through the past couple of years. I don’t know if ‘Jet Black Night’ is romancing the apocalypse or whistling past the graveyard — probably a little bit of both. But that’s always been our style.”

Watch the video for “Jet Black Night” below and keep checking back for more from Diablogato and Rum Bar Records!