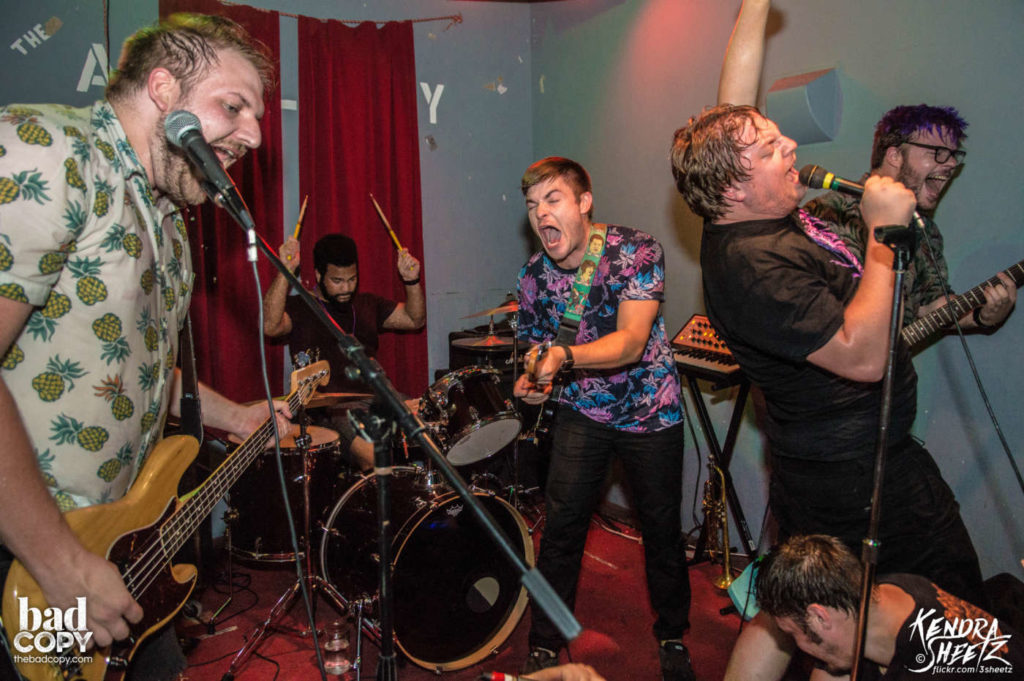 Last month, Charlottle’s Dollar Signs released a brand new single and announced that they had signed to Pure Noise Records. We prophesized that the announcement of a new album wouldn’t be far behind.

Today, the band has released the first single and an accompany music video for the song “Bad News.” The video features cut outs of the band’s friends from around the world, the perfect solution to the quarantine problem! The single will be featured on the band’s upcoming album (see? We were right!) titled Hearts of Gold which will be released on March 12th. You can pre-order the album and check out Dollar Signs merch now!

And don’t forget to check out the video for “Bad News” below!