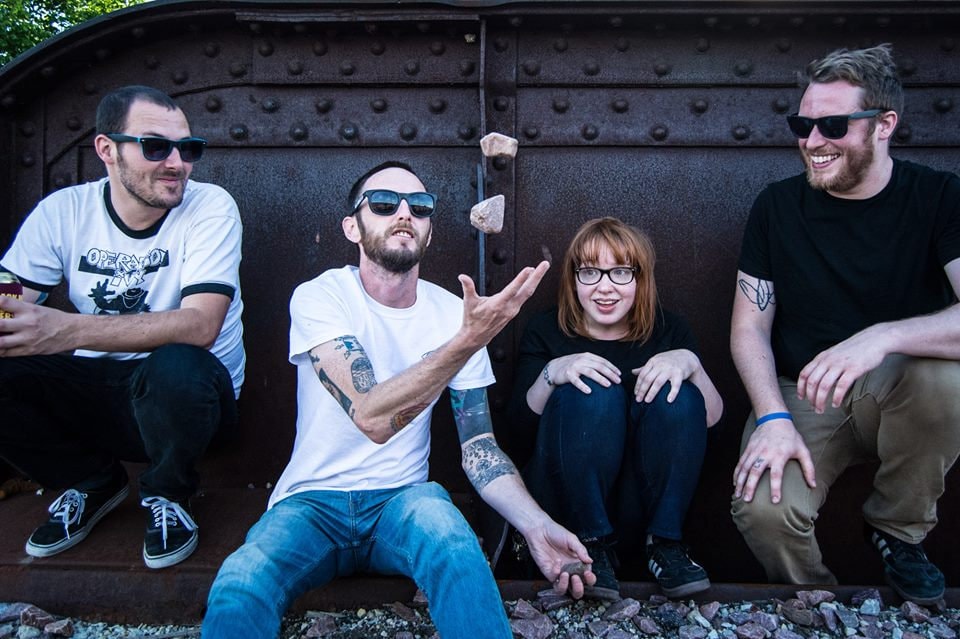 Chicago’s Fuck You, Idiot (who now apparently sometimes goes by F.Y.I. despite previous controversy) has released a video for their cover of Weird Al’s “Dare to Be Stupid”. The band will be putting out a cover album sometime next year. But for now, catch them when they open up Lawrence Arms’ Third Annual War on Xmas on December 14th. Tickets are sold out, but keep checking the Facebook page.

Watch the cover video from Fuck You, Idiot now!

And while you’re at it, watch the original video too!