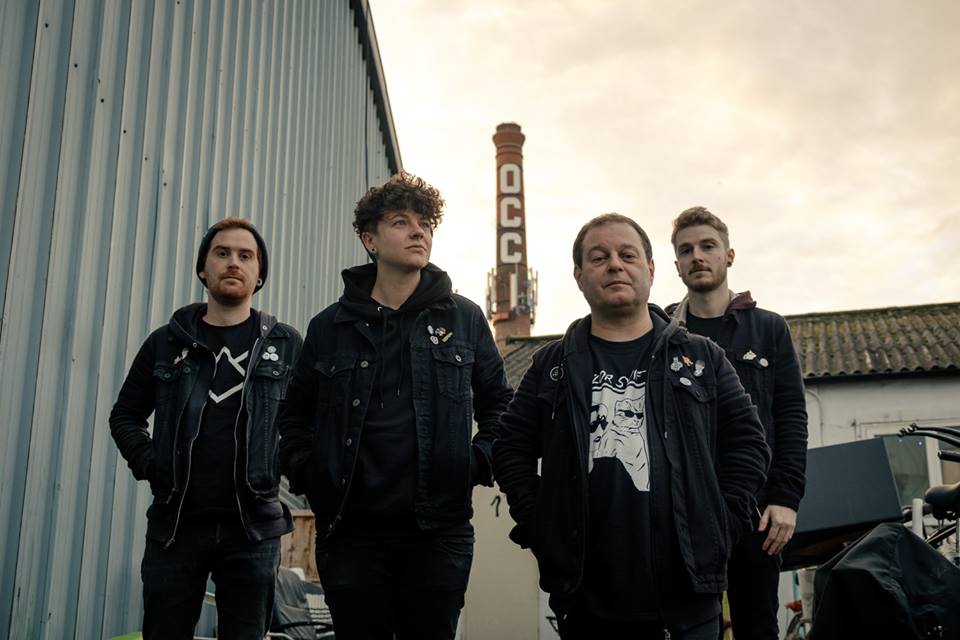 Brighton UK-based indie punk band Harker has released a video for their single “Dead Ends” which was released back in May via Wiretap Records. The video is an homage to B-Movie horror films. The band released their No Discordance LP last year.

Watch the video below!