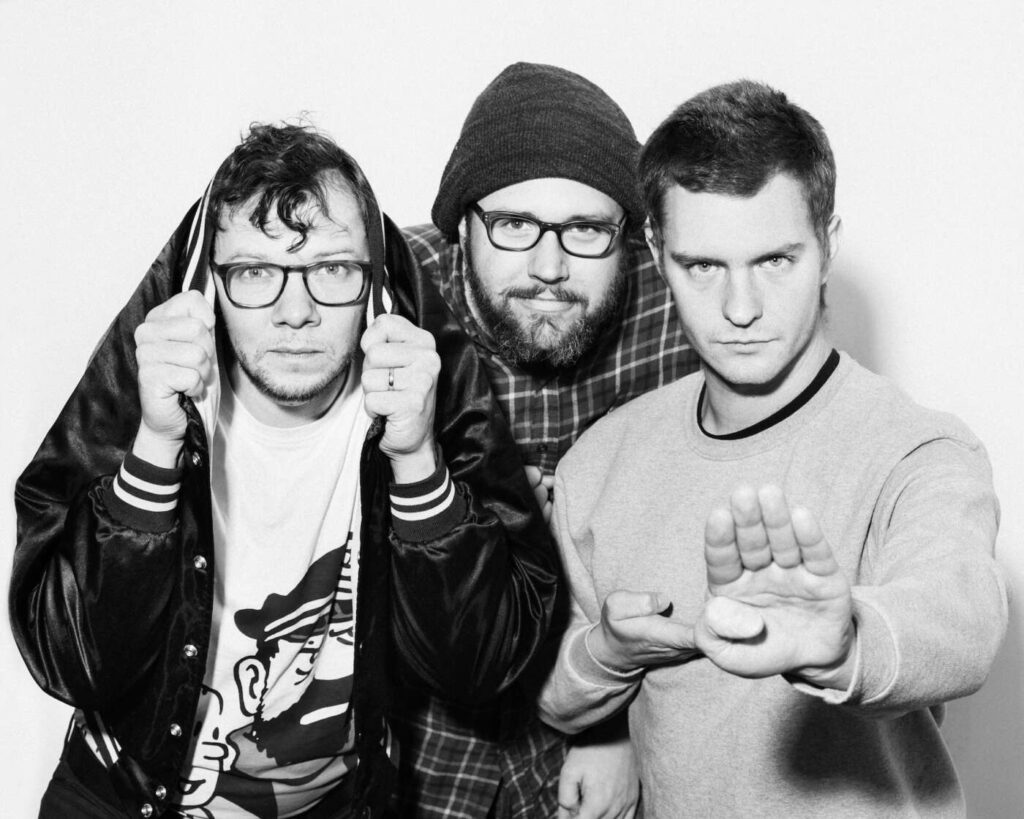 Earlier this year, Chicago’s Meat Wave announced that they had signed with Swami Records for the release of their new album. Today, they have offered up the sophomore single from the new album, a track entitled “Ridiculous Car.”

“There is a special place in hell for bros who zoom down the expressway weaving through traffic like they’re playing ‘Grand Theft Auto’. The reckless endangerment that we are all subjected to because some douchebag installed a spoiler makes my blood boil. Plus, your car looks stupid. When it comes to one’s vices and vanity and ignorance, maybe we’re not too dissimilar from these fucking bros (in other destructive ways). I digress. Ultimately, it’s a ripper.”

Check out the video for the new single below and keep checking back for more from Meat Wave and Swami Records!