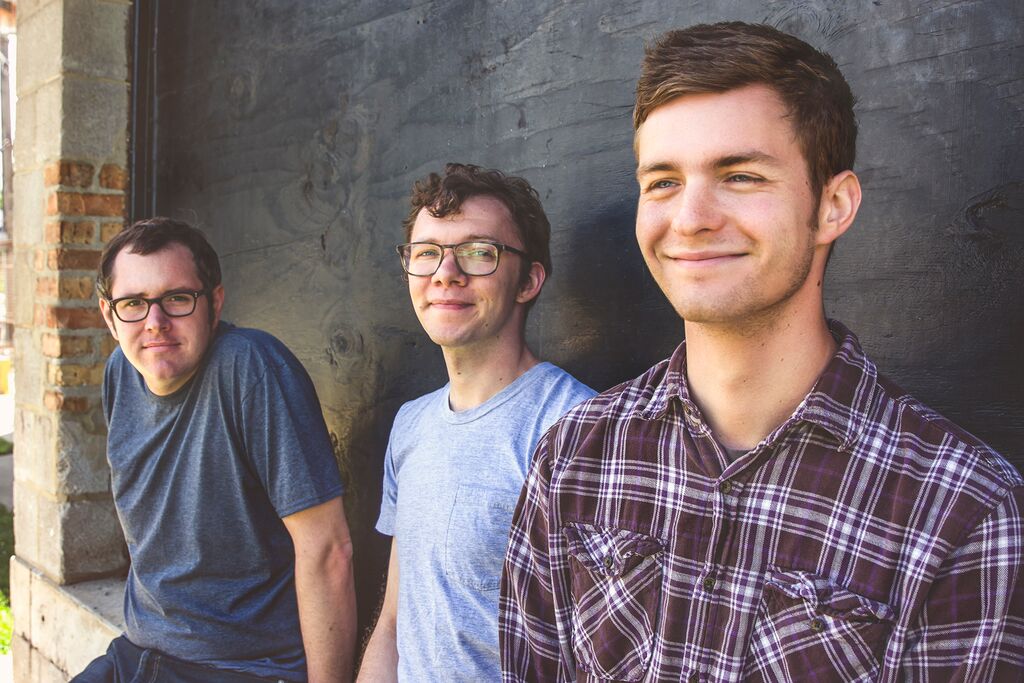 Chicago’s Meat Wave have released a video to accompany “Bad Man”, a track off their newest album, The Incessant. The album was released on February 17th via SideOneDummy Records and was recorded by the masterful Steve Albini. If you’re a fan of bikes, cheesehead hats, and juice make sure you check out the video for “Bad Man” below!