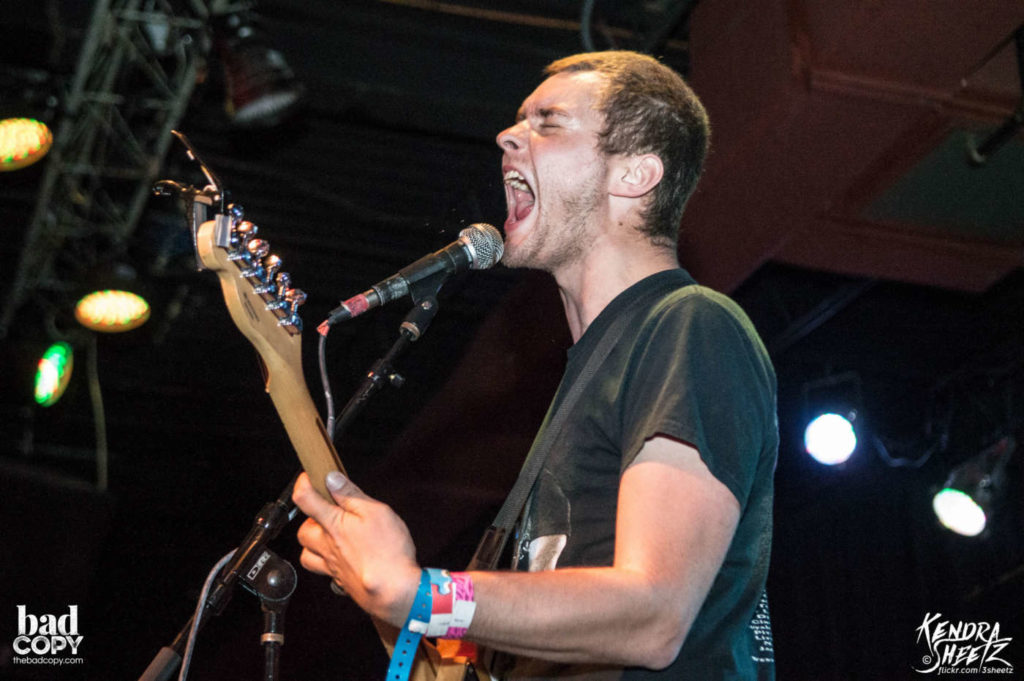 Chicago’s Meat Wave is back with a new single entitled “Honest Living.” The band has signed with Swami Records for their new release, which will feature this new song. This is Meat Wave’s first offering since the release of their six-song EP, Volcano Park, in 2021.

Written while working in a warehouse by day and bar by night, “Honest Living” is about the delirium and exhaustion of working too much but presented like an advert for capitalism and the workforce — conceived on the company dime, heavy eyelids, simultaneously caffeinated and hungover, working to live but only simply surviving. America, the beautiful.

Check out the video for “Honest Living” below. Meat Wave will also be hitting the road in March and April with label mates PLOSIVS – the punk outfit featuring Swami John Reis (Hot Snakes, Drive Like Jehu), Rob Crow(Pinback), and Atom Willard (Against Me!) – so check out those dates below too!