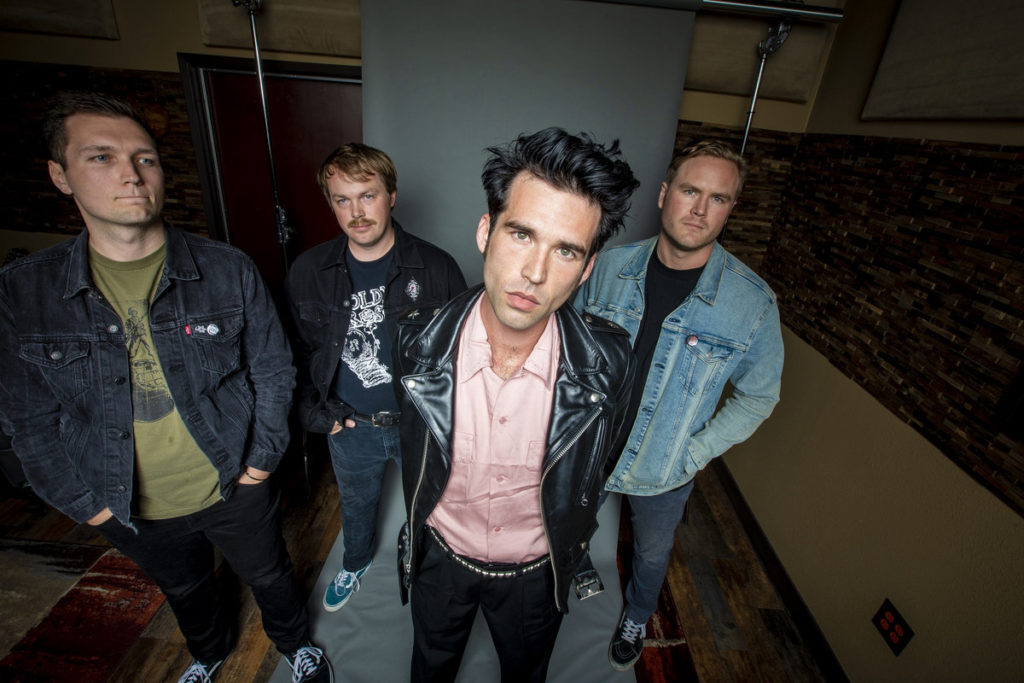 Southern California Pop Punk band Moldy Roses has released a new EP entitled Friends. The album was released on January 10th via Wiretap Records and produced by Kyle McAulay of Spanish Love Songs. It is the follow up to their 2020 self-titled EP.

The band also released a video for the title track from the new EP which you can view below. Check back here for more news about Moldy Roses!