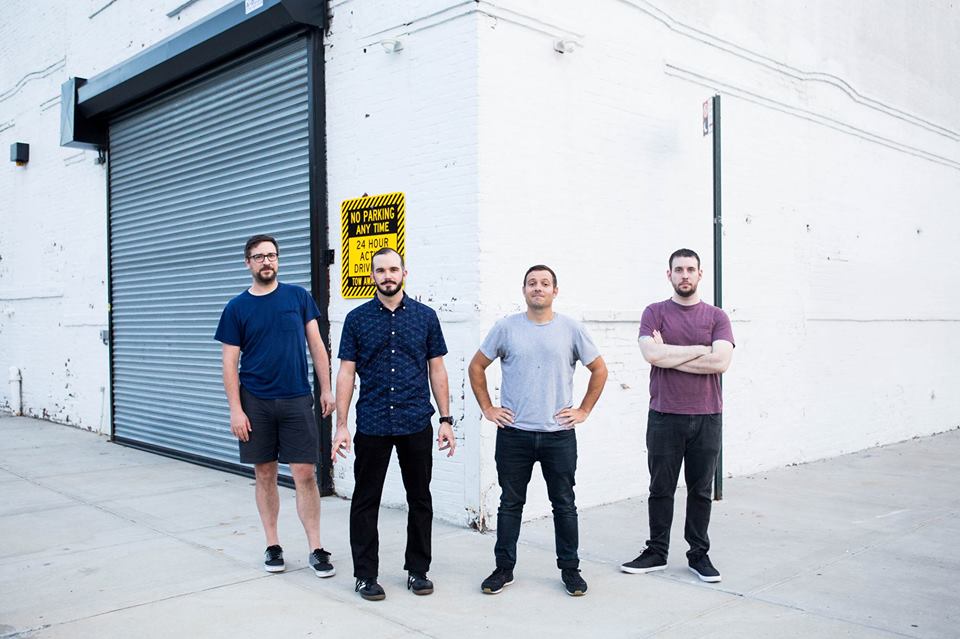 New York City punk rock outfit Night Surf has released a new video for their song “Not Today, Satan.” The song comes from their upcoming LP The End of the World With… which is scheduled to be released on October 25th via Wiretap Records. The video was directed by Brendan McKnight and features Grace Stauffer.

Check out the video here!