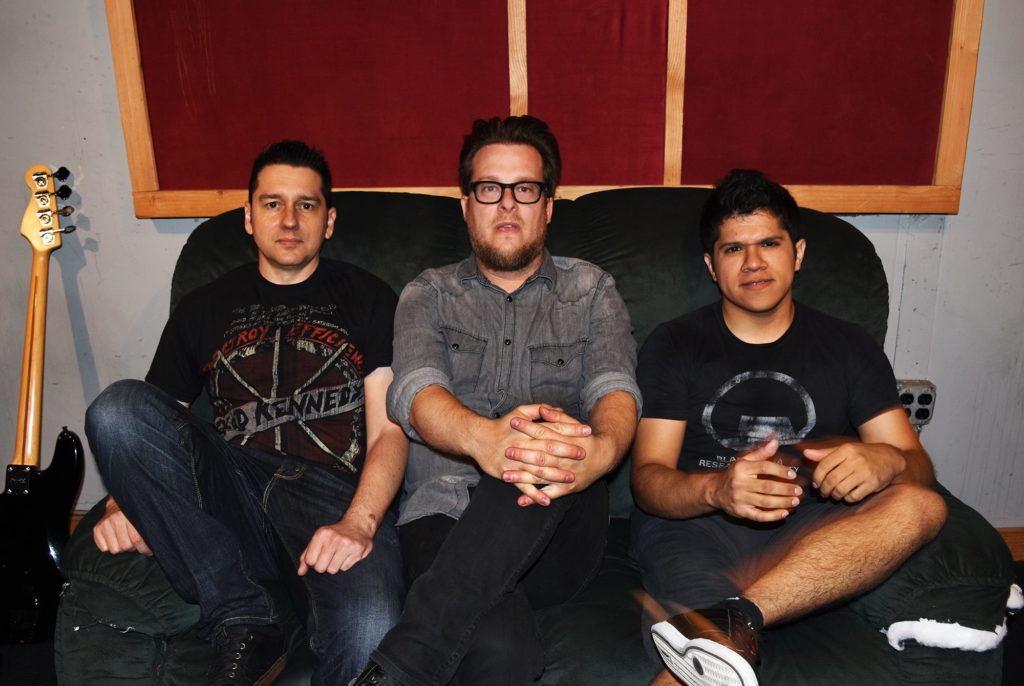 Fullerton, CA’s Odd Robot has announced that they will be releasing a new full-length album, entitled Amnesiatic, via LA’s Wiretap Records on August 3rd. This album is the follow up to the band’s 2017 debut release A Late Night Panic which triggered comparisons to Chicago staples like Smoking Popes and Alkaline Trio, but with a West Coast flare.

Today, we’re premiering a brand new song and video off Amnesiatic. Take a listen to “Sell Your Soul” now: