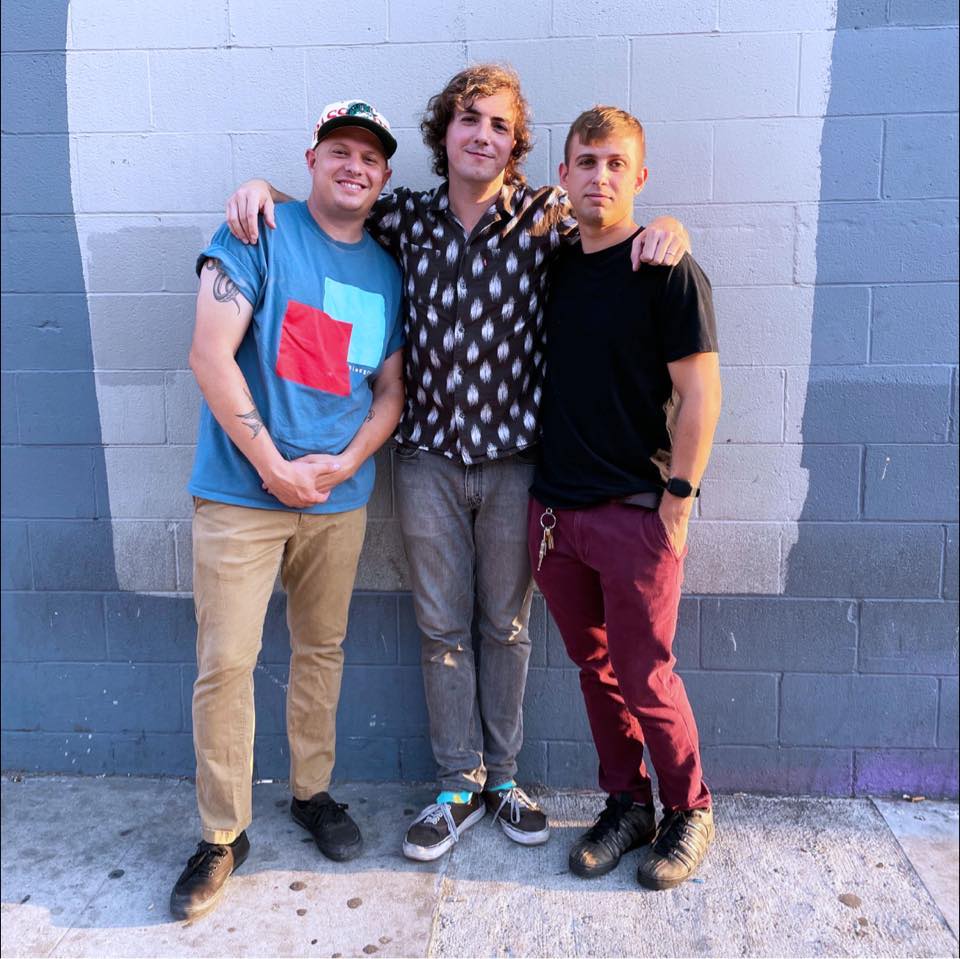 Today, we’re premiering a brand new music video from Raised on TV. The single, “Around the Sun,” is featured on the band’s latest release, a two song digital EP out now via Sell the Heart Records.

The band had the following to say about the single and video:

“‘Around the Sun’ is about all the work that goes into keeping a band afloat and how you can’t give up. The lyric ‘trade this lonely room for highway lights’ in the song is simply about missing being on tour, which wasn’t an option during quarantine when the song was written. With the video, something about the idea of acting like it was the 1970s on the beach just sounded fun to us, so we went down to Huntington Beach in SoCal (one of the few spots left for legal beach bonfires in Southern California) and just went for it, moustaches and all!”

The video was directed by Lindsay Monahan and Keaton Rogers. Lindsay also designed the costumes and Keaton edited the video.

Watch the video for “Around the Sun” below and grab your copy of the new EP today!