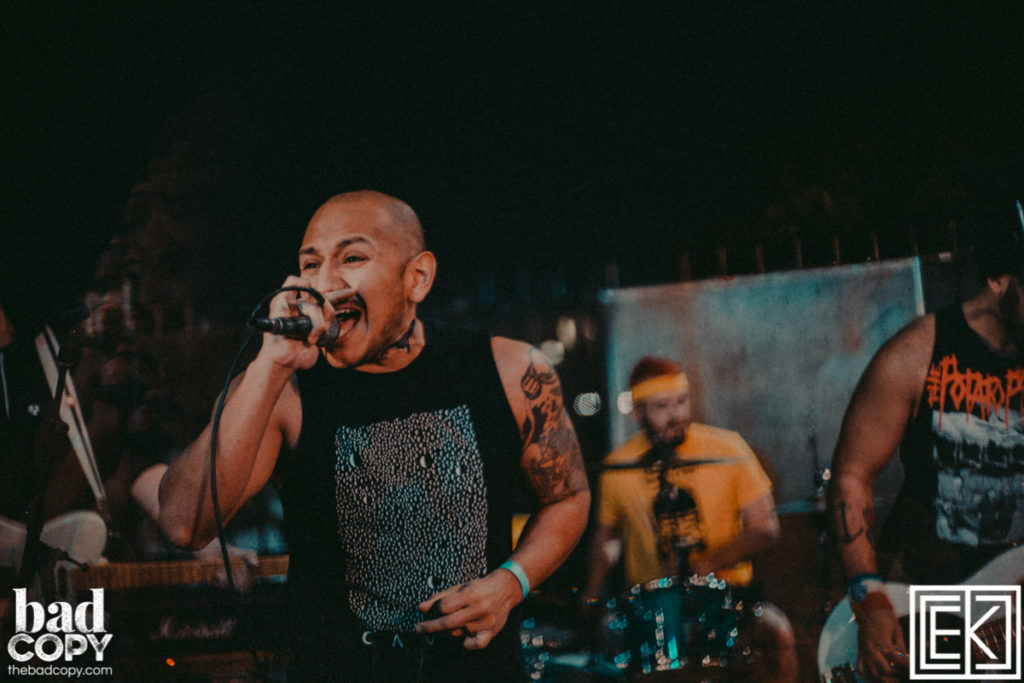 Las Vegas based pop-punk band Rayner has announced that they will be releasing a three song digital EP on May 10th entitled Scenery. The release will be available across all major streaming platforms and via the Rayner Bandcamp page.

Guitarist Christopher Piro had the following to say about the release:

“We’ve gone through a few lineup changes since our last release and have been writing as much as we can, when able. We are pretty proud with the way these came out and wanted to share them as soon as we could.”

In preparation, the band has released a lyric video for the title track, “Scenery,” which featuredfair-use clips from Buster Keaton movies. Check it out!

If you’re headed to Montreal this month, catch Rayner at this year’s Pouzza Fest (May 17-19)!