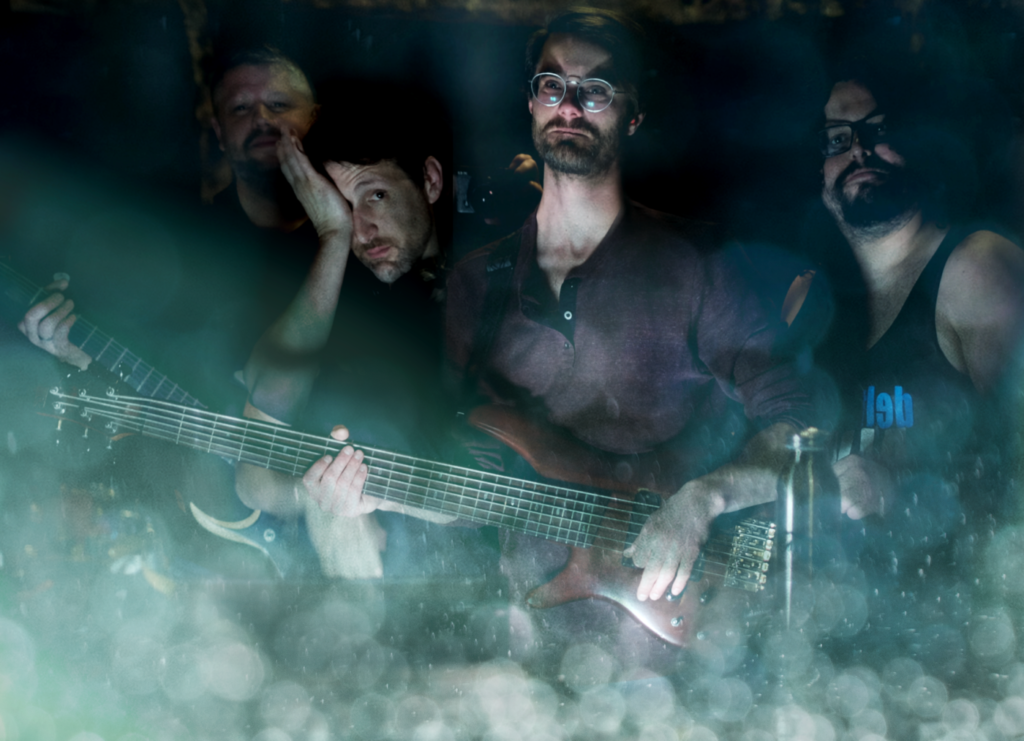 San Francisco Post-Metal outfit RLND has joined the Sell The Heart Records lineup of artists and announced the pre-order of their new album, ZEALAND.

The band has also released the single off the new album “Keith Sells But Who’s Buying”, along with an accompanying music video.

Asked to describe their sound, the band offers the following:

“If dragons breathed music instead of fire, what would it sound like?” Not quite metal, not quite prog rock, Roland falls somewhere in between infinite guitar machinations and bottomless grinding slurry.”

Watch the video for “Keith Sells But Who’s Buying” below and keep checking back for more from RLND!

Like what you hear? Of course you do! Make sure that you pre-order your copy of the new album from Sell The Heart Records or from the band’s Bandcamp page!