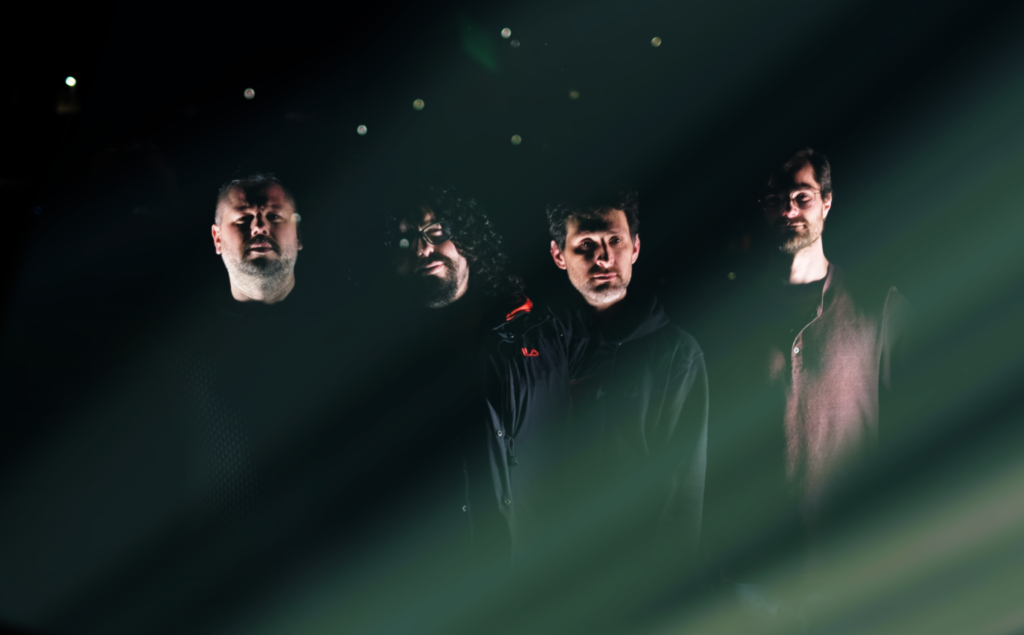 Bay Area Post-Metal outfit RLND has released a brand new video for their song “Public Chefs.” The song is featured on their forthcoming album ZEALAND, which will be released on December 13th via Sell the Heart Records.

The video was produced by Tsunami Films and is a head trip to say the least. Described by the band as “a concept album built around our collective narrative as a capitalist society,” the video perfectly captures this theme.

RLND guitarist Joe McClune had the following to say about the new video:

“‘Public Chefs’ is kind of the odd track out on the record musically and Tsunami said he had an idea for a video for the song. He ran with the thematic idea behind the song, which is basically the wholesale distraction of the population at large with smoke and mirrors.”

Check out the video for “Public Chefs” below, pre-order your copy of the new album, and keep checking back for more from RLND and Sell the Heart Records.