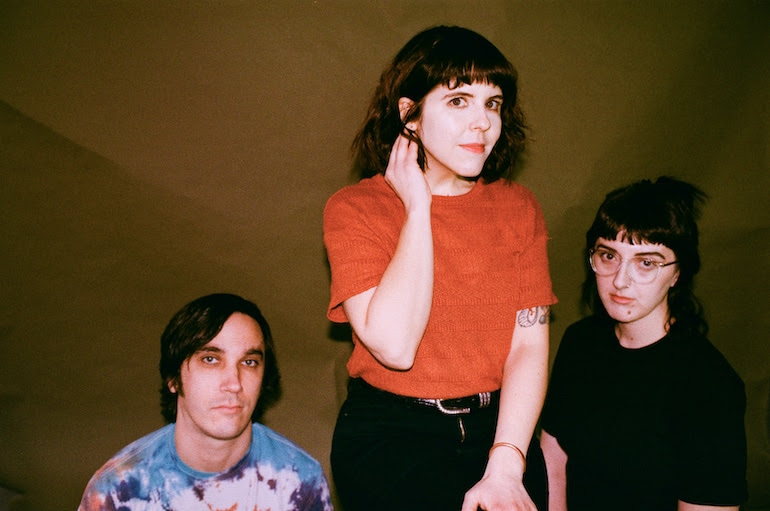 Dirtnap Records has announced that they have added Minneapolis-based Rock band Scrunchies to their roster. The band is releasing Feral Coast, their first LP with the label on April 1st. Scrunchies was formed in 2018 by former Baby Guts singer/guitarist Laura Larson and drummer Danielle Cusack.

The band has released a video for “No Home Planet,” their debut single from the album. Check out the video below and check back here for more news about Scrunchies.