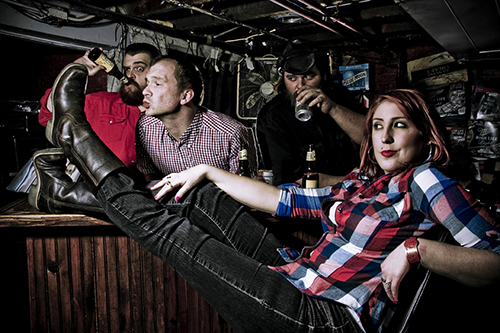 Whiskey soaked Chicago troubadours The Blind Staggers have released their first ever music video for the track “Once or Twice” off of the upcoming cassingle Indian Scummer. The mico-ep will be available online via Spotify, iTunes, as well as at upcoming two shows with Denver’s MF Ruckus.  Both shows will also be recorded for an upcoming live album, if the release of a cassingle just wasn’t enough for you!

See the release show dates and watch video below!