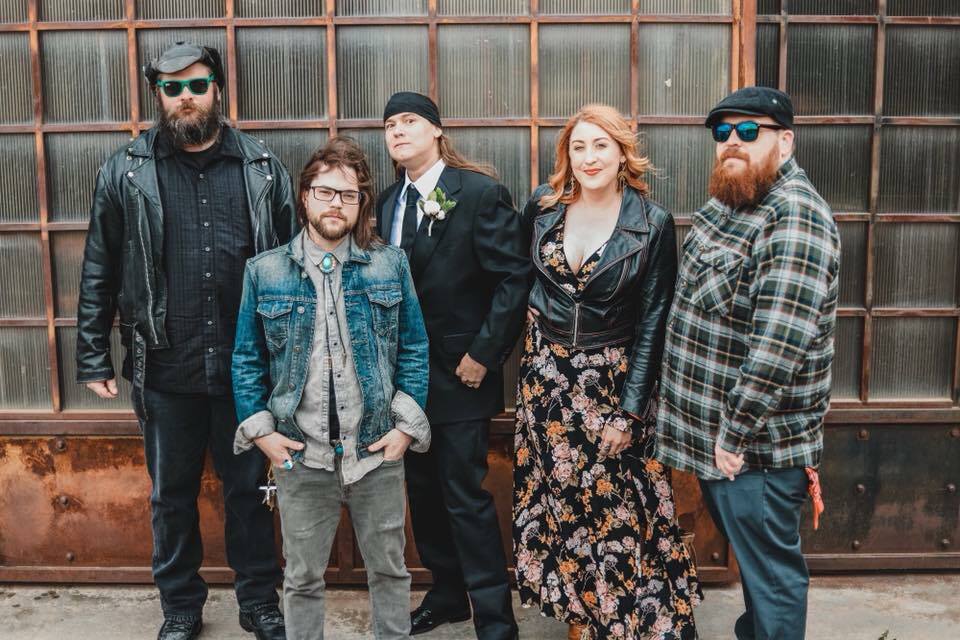 The songs “Used To Party” and “Once Or Twice” released as a cassette single, were recorded by Matt Allison at Atlas Studios (Alkaline Trio, Smoking Popes) with Mike Corcoran at Legendary Recorders (Deals Gone Bad) rounding out the rest of the record.

Doing Alright… is the follow up to their 2016 LP Exile on Argyle and can be pre-ordered here.

Watch the video for the opening track “Used to Party” from Doing Alright… Considering below, check out their upcoming shows and check back here for more news about The Blind Staggers!