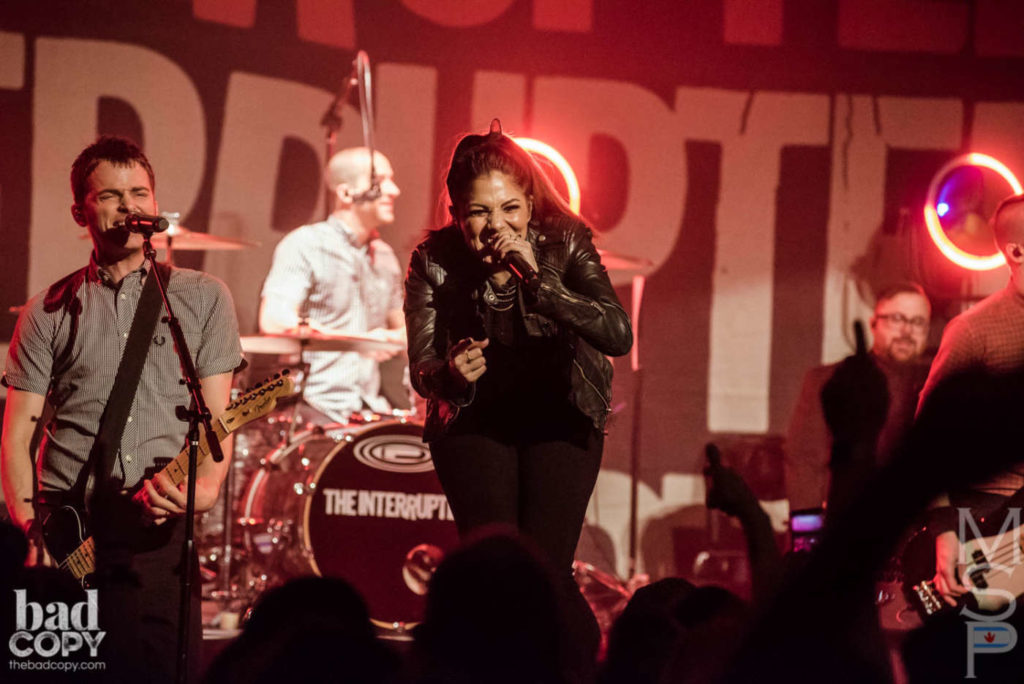 LA’s The Interrupters has announced the release date of their new album (which we reported on back in January). The album, titled In the Wild, is their fourth full-length release and will be released on August 5th via Hellcat Records. The album is the follow up to their 2018 LP, Fight the Good Fight.

The band has said that the new album, which was recorded in their home studio during the pandemic, is deeply personally and takes us on a trip through Aimee’s life.

Their first single, “In the Mirror,” is available on all streaming platforms, including a video! Check out the video below and check back here for more news about The Interrupters!