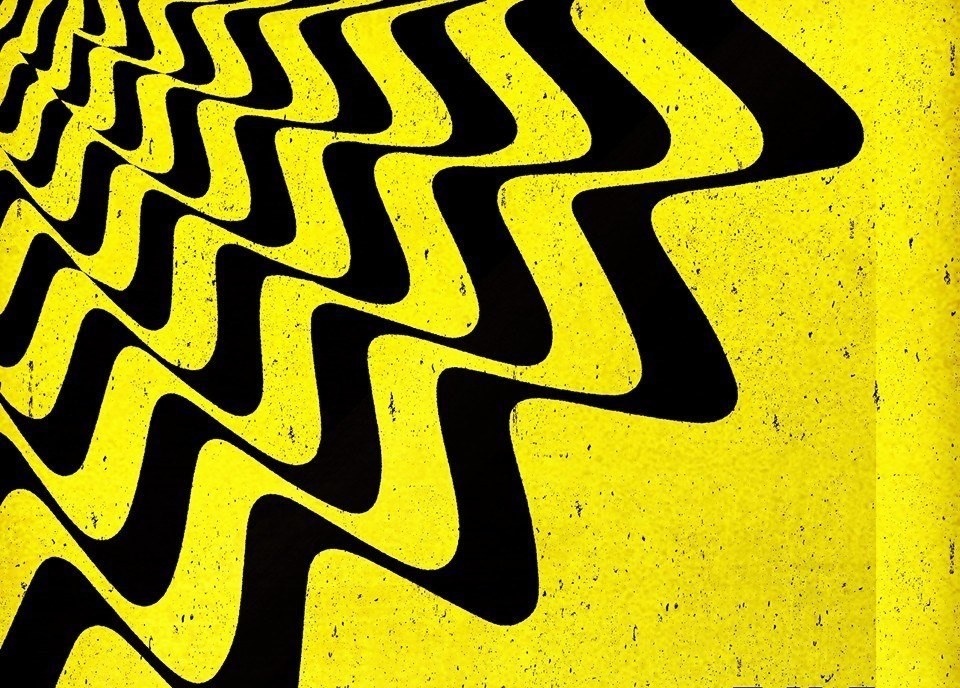 The Phase Problem has released a brand new music video today for their song “Out of Time.” The band consists of some rather heavy hitters – Flav from Squirtgun, Fraser from The Murderburgers, Sancho formerly of PAWS, and Pete from Ducking Punches.

The single will be on the band’s debut album “which will be recorded whenever we’re all allowed outside again.”

Watch the video for “Out of Time” now and keep checking back for more updates from The Phase Problem!