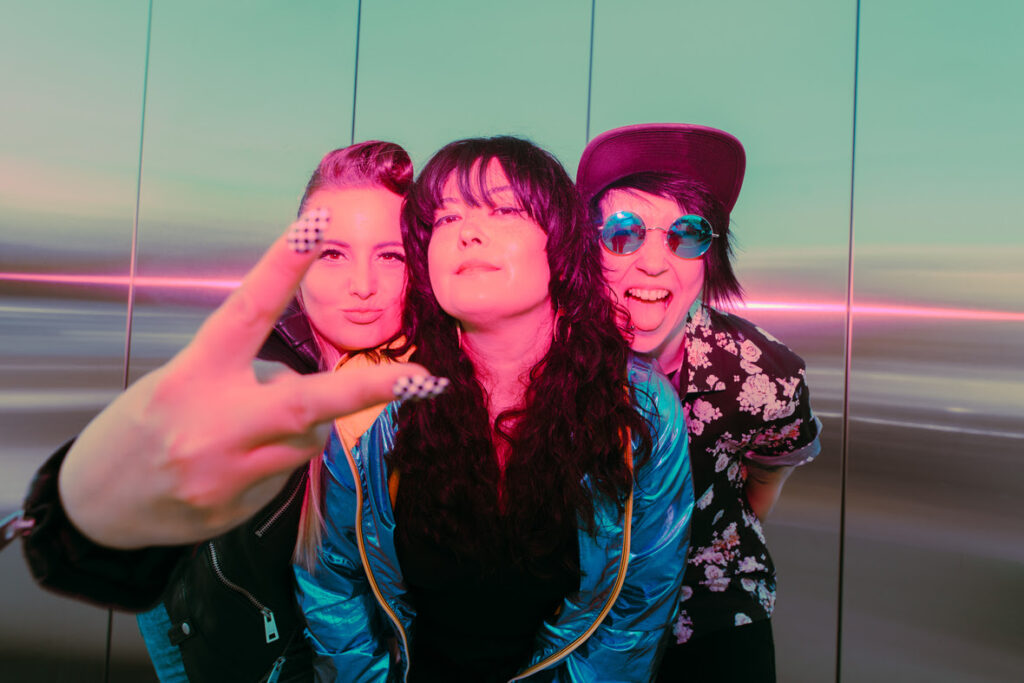 Minneapolis, MN-based Rock band The Von Tramps has released a new single, entitled “Live Fast,” along with an accompanying music video. The band had previously announced that they would be releasing their sophomore album, GO, via SBAM Records. It is the follow up to their 2019 EP Sun’s Out: Strung Out! GO was recorded in Fort Collins, CO by producer Dustin Phillips.

Check out the video for “Live Fast” below and check back here for more news about The Von Tramps!