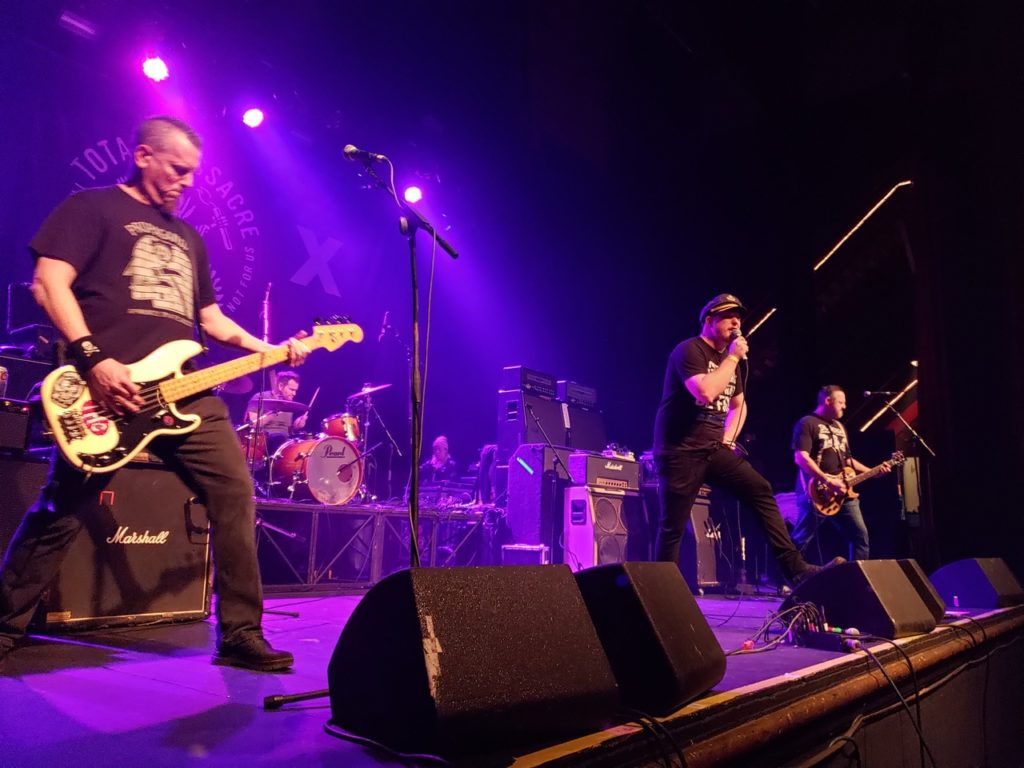 Now that we live in a never ending, plague ridden, present, it will always and forever be infrastructure week in this shit hole country. Thankfully, we have LA’s Total Massacre to give us a fitting soundtrack while we celebrate the entire system crashing down all around us in slow motion.

This year instead of dropping a full length record, the band has committed to releasing a series of singles, the first of which is now streaming everywhere along with B-side “April Fools.” All of their shows have been canceled or postponed like everything else on planet earth, but that just means we’ve all got more time to start planning that general strike!

Watch the video for “Infrastructure Week” now and keep checking back for more updates from Total Massacre!