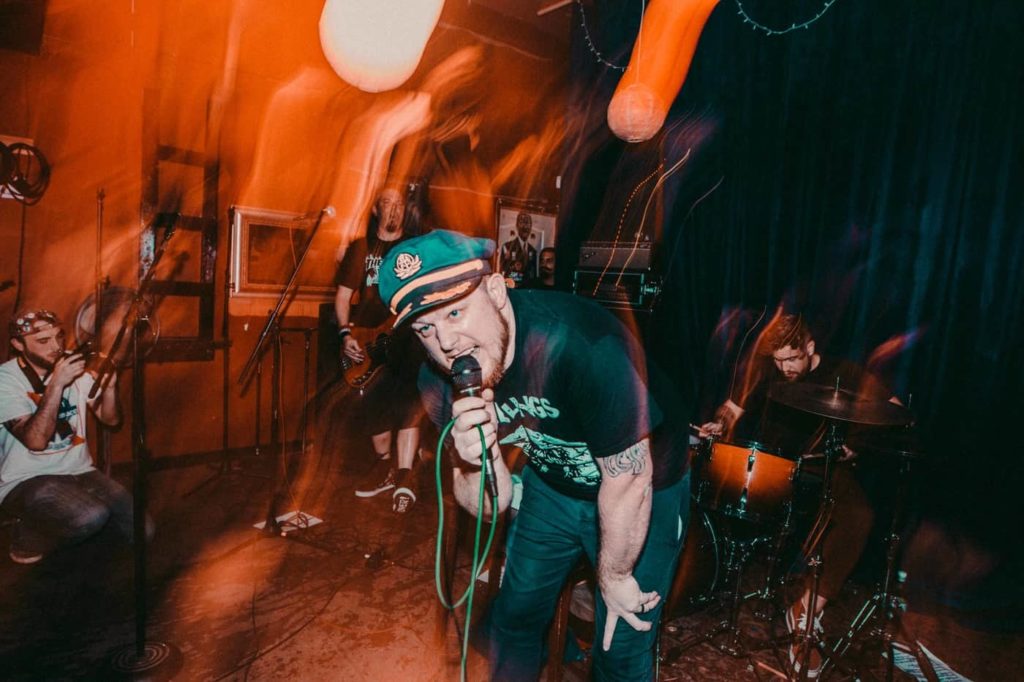 If the sick fucks running this country thought they could lock up children without a new Total Massacre record coming their way in response, they were sadly mistaken! The new album, entitled The System Works…, will be self-released by the band on May 10th.

Just like their debut, the LA band’s sophomore effort was produced and mixed by the band themselves at Beer City Studios and Bourbon City Studios respectively. The mastering was once again handled by the legendary Jason Livermore at the Blasting Room in Colorado.

To celebrate, the band has released the the first song from the album as a single on all digital platforms, along with an accompanying lyric video. It’s a not so cheery reminder to #BeBest that you can. Check it out now!

And finally, because their roadie and well known Bad Copy contributor – Snake – needs money ASAP to pay off the mortgage on his Texas scorpion farm, the band is already accepting pre-orders for the album on 180 gram vinyl. Order your copy today!