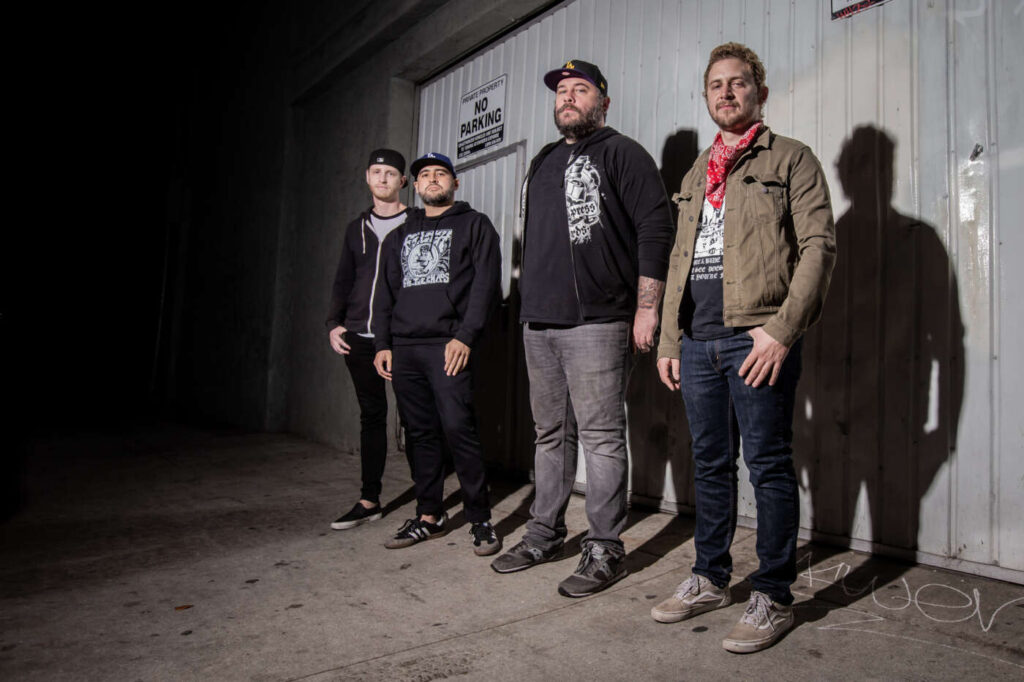 Today, we’re premiering a brand new video from LA’s Upper Downer. The song, entitled “Devils,” will be featured on the band’s debut album No Refills Left which will be released on September 30th via Wiretap Records and Bearded Punk Records!

The Punk Rock quartet has been together since 2017 and playing all through Southern California. They’ve spend the last few years writing songs that began to naturally form into their debut release.

Check out the video for “Devils” directed by Nicole LaBrucherie and pre-order your US copy of No Refills Left on vinyl and hit up this pre-order link if you’re overseas in Europe!