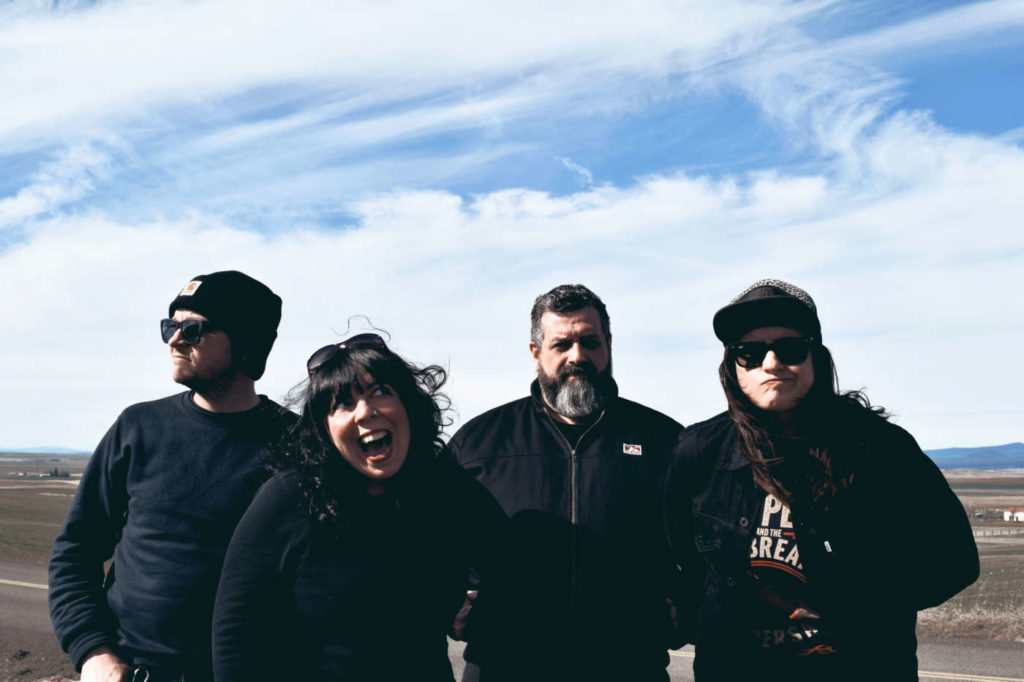 Year Of The Fist has released the final song and video in their “Summer Singles” series. The Bay Area-based band spent the summer releasing four songs along with accompanying music videos. The fourth song is titled “Undertow” and the band had the following to say about the new tune and the series:

“We hope you enjoyed these songs and videos as much as we enjoyed making them. Doing this series helped give us some sanity. This song goes out to everyone that feels like they are getting pulled under.”

Check out the video for “Undertow” below and keep checking back for more from Year of the Fist!