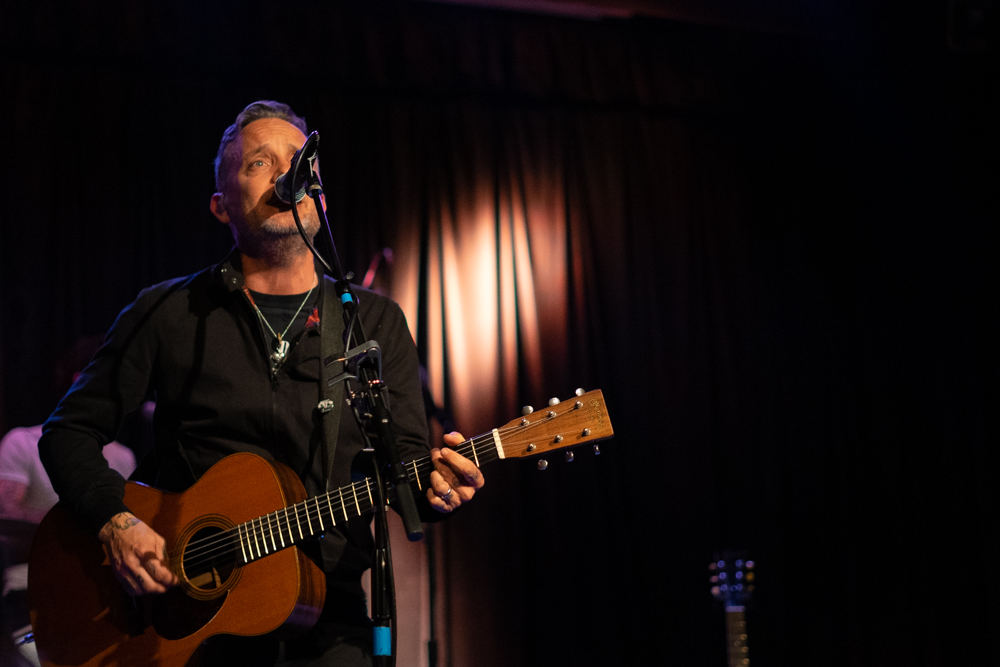 Slightly after 8:00 on a Tuesday at Slim’s, a projector screen showing Pee-Wee Herman raised to reveal two-piece band Northcote. Fronted by former singer of hardcore band Means, Northcote delivered a set slightly over 30 minutes of songs I could envision myself listening to while throwing back a few and sitting around a campfire. Matthew Goud’s vocal style can be described as Chuck Ragan and Joe Cocker-esque. His rasp was soothing and comforting in a unique way. Goud reflected on the time he spent in Minot, North Dakota and growing up in Regina, Saskatchewan before kicking into “Counting Down the Days.” After mixing in songs off a yet to be released new album, Goud told a story about how he met Dave Hause in 2010 and showed his appreciation for what Hause has done and is currently doing before launching into set closer, “Goodnight.”

Dave Hause and the Mermaid took the stage to no intro song, no light show, and no frills. The opener “Eye Aye I” is a reflection into how long Hause has been in the scene and the change in his attitude as he becomes an elder statesmen. I used to be bold/ I used to fan myself with the flames of discontent to fight the cold/ I used to spit it right back in their face/ Now I ask how it’s sold.

The song set a tone for the rest of the set as he would go on to tell a story about how he will now start wearing in-ears (San Francisco was the first show he did so). Someone from the Music Cares organization asked him if he wore in-ear monitors. He replied with a harsh, “No, I Rock ‘n’ Roll. I like it loud.” The follow-up was an eye opening, “Do you want to hear your kids talk?” It’s stories like those that perfectly summed up the night for me.

Hause and the Mermaid played a tight sixteen song set clocking in at a tick over an hour. Hause effortlessly weaved anecdotes in between songs tying back into the Storytellers theme. An acoustic version of “Shaky Jesus” was preceded with a story about how people have misconstrued the song as a Christian song and led to an assumption that The Mermaid was a Christian band. Oddly enough, the acoustic version made it sound like a song you would hear in a church. “Bearing Down” was a nod to recovery and turning your life around without substances. “Only Time Will Tell” was dedicated to kindred spirit Chuck Ragan of Hot Water Music.

Hause, possibly best known for fronting The Loved Ones, chose to leave out that portion of his catalog. While I would’ve loved to hear some of those songs, I fully appreciate and respect him separating that from his work with The Mermaid. This segment of Hause’s musical career I could easily listen to while sitting in traffic in New York, driving through the plains of Nebraska, or writing this review on a Sunday morning in my apartment in Sacramento. It’s a very sonically pleasing blend of Rock, Folk, and Americana. 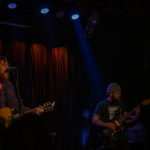 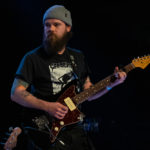 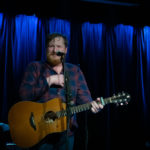 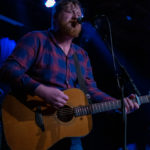 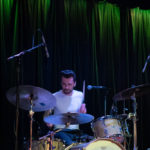 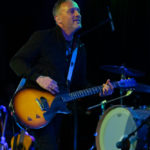 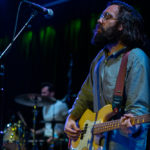 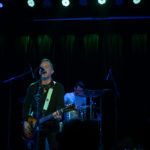 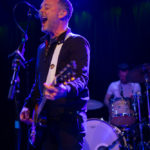 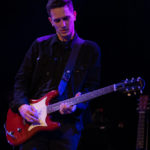 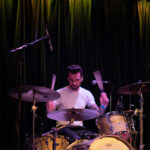 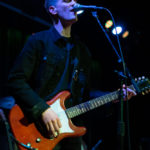 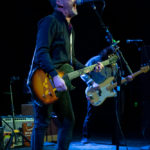 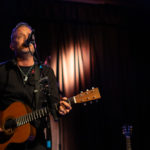