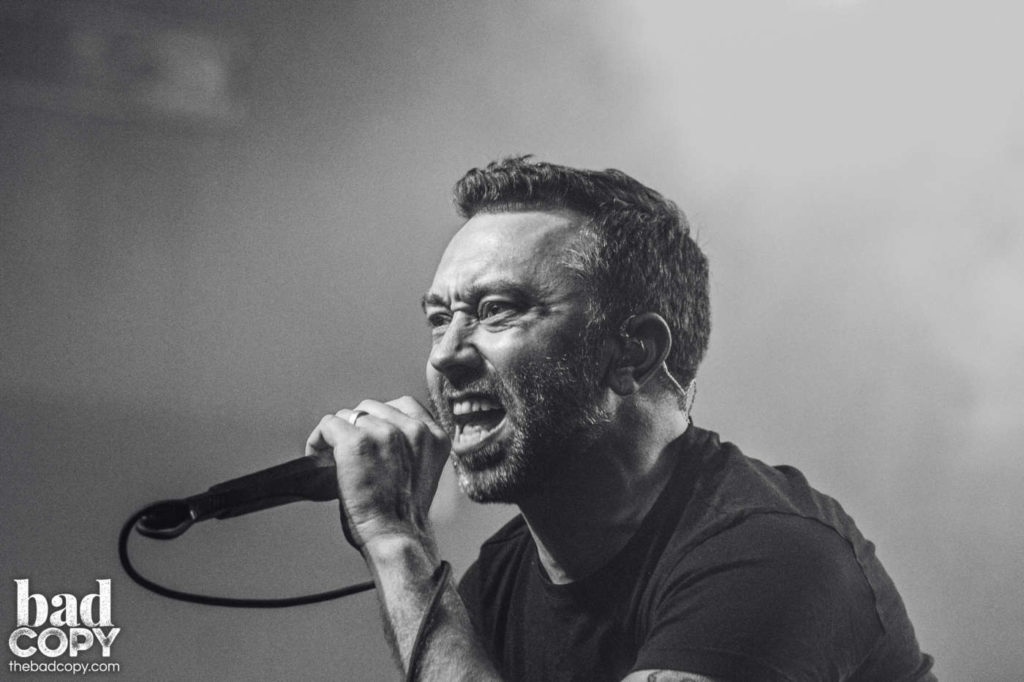 On a Friday last month, I had the fortune of photographing Turnspit, Bad Waitress, and Rise Against at St. Andrews Hall in Detroit. This event, on the surface, was just another cool concert. However, this show in particular played a dual role in that it was not only a good show, but also a welcome party for the St. Pauli soccer team from Hamburg, Germany. St. Pauli is arguably one of the most notable names in German soccer and highly recognized around the world. With their fanatical fans, progressive leftist stance on social issues, pro-inclusivity stance that soccer is for everyone, anti-homophobia, anti-racist, and anti-fascist ethos, they are a stand out club on the world soccer stage.

They were in town to play against my beloved Detroit City Football Club in an international friendly, the first time that St. Pauli has ever played in the United States. St. Pauli supporters traveled from near and far to watch their club, and Friday’s concert was one of the events in a packed weekend full of music, drinking, soccer and general shenanigans. St. Andrews Hall was adorned wall to wall in St. Paulie flags, flags from Detroit City FC, and Anti-Fascist flags.

I found the two opening bands to be especially good for this show. First up was Turnspit from Chicago. They wasted no time getting loud and getting the crowd going. There was a particularly poignant part of their set when Gillian dedicated the song “Skin” to victims of sexual abuse. If you have the opportunity, I highly recommend that you pick up the Turnspit album Desire Paths or head over to their Bandcamp page to download “Skin.”

Next up was the four-piece punk band Bad Waitress from Toronto. This group hits hard, fast, and often. I was hearkened back to the days of old (the 80’s and 90’s) when I followed and photographed L7 on four Midwestern stops of a US tour. Their aggressively female energy not only draws you in but holds you.

Shortly after the fog machines kicked on and the soccer chants emanating from the crowd stopped, Rise Against took to the stage to close out the evening. They brought the show to a crescendo with their high-energy stage presence, song selection, and (as any good band does) left the crowd wanting more. This was a peak show for Rise Against and I can’t wait to see what they do next. In other Rise Against concert news, somewhere during the second song of the set my trusty Canon camera decided it was going to pass on to that happy place in the sky where good cameras go when they die. I’ve been assured through that Trump has sent #thoughts and #prayers my way which should bring it back to life.

Take a look at the gallery below, from a time where the Canon was still alive and kicking: 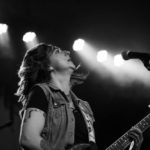 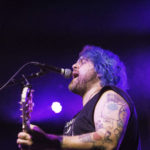 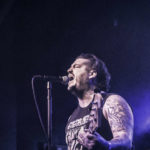 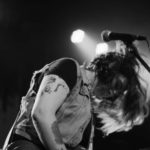 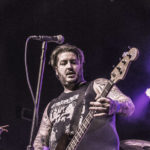 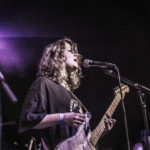 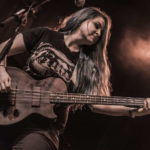 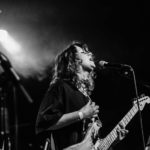 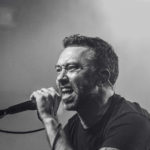 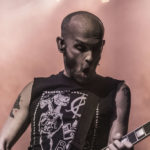 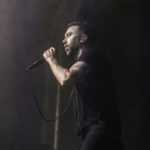 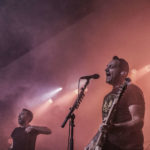 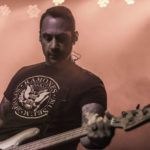 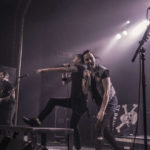