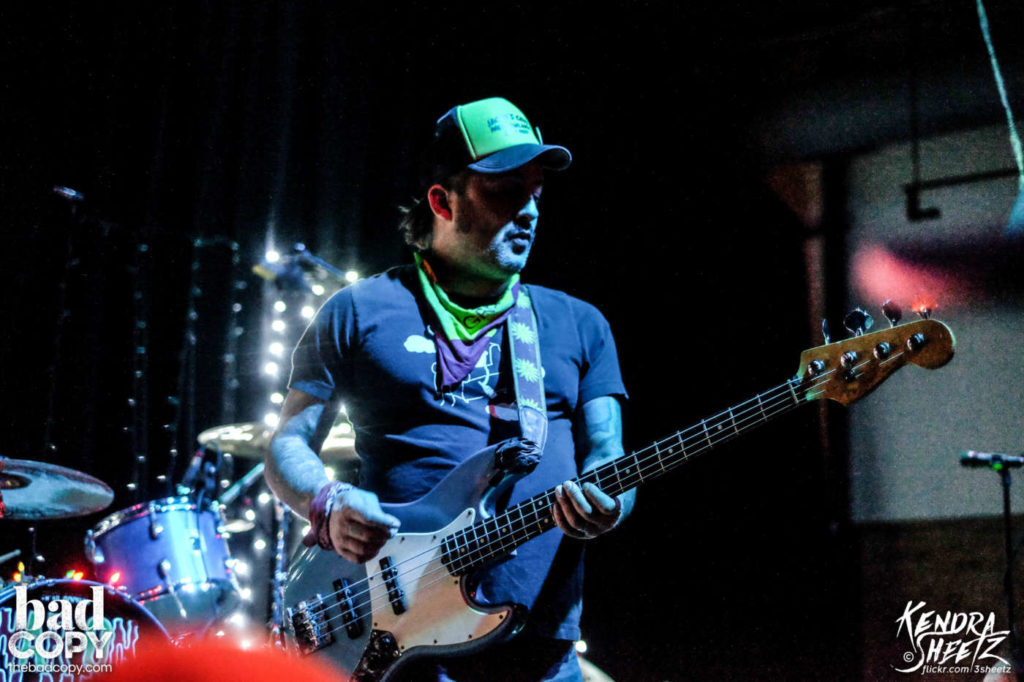 Look, I got very drunk before and during this show. It started with our work Christmas party. It was a Friday and “We are not drinking during the party” soon mutated into White Claws and vodka. Then I kept it going when we got home with Vodka and Orange Cream seltzer water which was leagues better than the White Grape seltzer water from the night before. Soon, I found myself puking in the bathroom of Estelle’s, a bar near the Chop Shop, and apparently waging a solo War on Candles according to tales of those more sober than me.

So in lieu of an actual write up of night 2 of The War on X-Mas, may I present to you War on X-Mas Facts: A 5 year retrospective:

These facts have been brought to you by compiling information from Setlist.FM. I’m very sad I got too drunk to function because that site also says this year The Lawrence Arms played “Necrotism: Decanting The Insalubrious (Cyborg Midnight) Part 7” AND “Presenting: The Dancing Machine (The Robot With the Monkey Head),” two of my very favorite long winded songs from the boys in the Arms.

Oh well, we are all allowed one fuck up, and there is always Saturday.

Photographer’s Note: Kevin isn’t the only one who celebrated their work holiday party on Friday. Mine was conveniently located near the venue and I was damn sure I would have enough time to catch most of Arms Aloft, sneak away and make an appearance, and head back without missing a beat. If you happen to be privy to any of the challenges that I’ve been facing at my work over the last year, let’s just say that got in the way and I wandered back into Chop Shop a few TLA songs in and a LONG way away from the stage. Hey, we’re all allowed one fuck up, right Kevin? 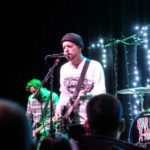 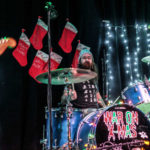 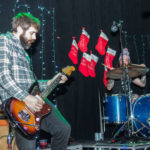 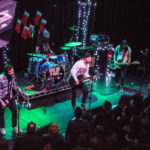 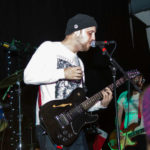 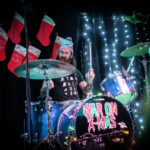 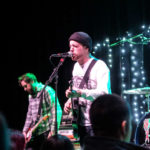 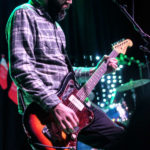 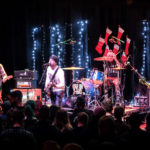 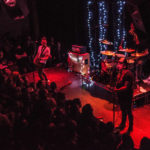 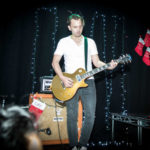 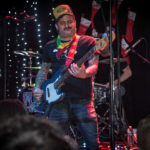 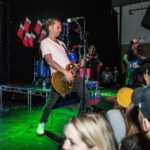 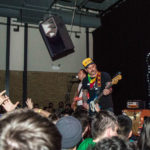 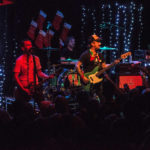 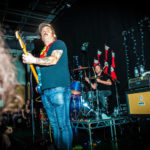 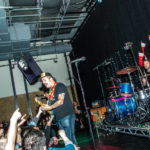 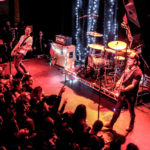 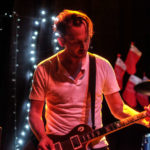 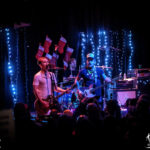 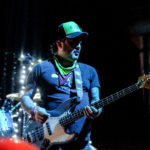 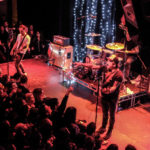 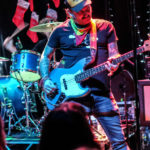 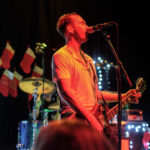 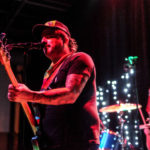 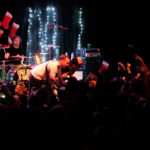 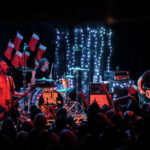 Check out our Day 1 while you’re at it!