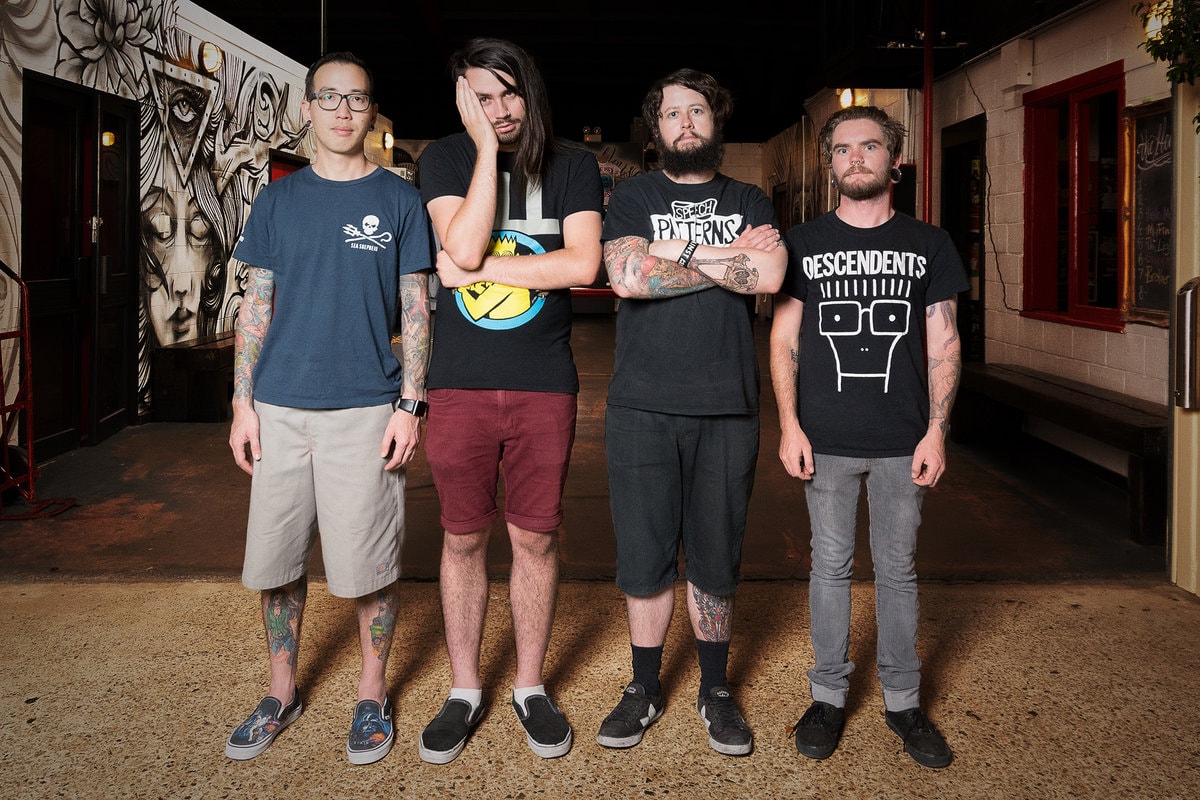 Oakland’s This is My Fest is a mere month away, give or take a few days (we run on punk time, who cares?). We wanted to do something to help celebrate one of our favorite West Coast DIY fests. So every Thursday, we will be releasing an interview with one of the bands who will be playing TIM Fest this year. Want to know where The Copyrights love to play when they’re on tour in the Bay? We’ve got that. Want to know if NorCal or SoCal has the best burrito in California? We’ve got that. Want to know what Danzig’s fondest punk house moment was? We… well we don’t have that. But we’ve got other cool shit you’ll probably also like.

We sat down with Pat of Australian punk band The Decline and talked about delicious Bay Area food, the differences between the US and Australia scenes, tour traditions, and more!

Are there other festivals like TIM Fest that you recommend? 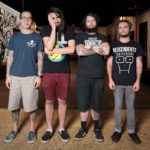 We’ve played some amazing small festivals over in Europe like Konrad Fest in Hormersdorf, and Fonnstock in Nordenham, Brakrock Fest in Duffel. But I think TIM Fest is actually our first one in the states (apart from The Fest!). So, we are super excited about this!

What is your favorite food from the Bay Area?

I had a rad vegan deep dish pizza in San Francisco once, but I can’t remember when it was from. Also I had a seitan steak sandwich at the restaurant next to the Night Light in Oakland. Also can’t remember what it’s called. Food is my favourite thing and I have an awesome memory so the fact I can’t remember is actually worrying me a lot.

What is your favorite all ages or DIY spot in your city?

Oh, Australia sucks for this type of thing. It’s very hard to find places to have all ages shows. We have a great one in our town, but it costs a lot of money to hire it for a show. It’s in the middle of the city and has a massive skate park and a great band room. It’s run by the YMCA and the cost just makes it impossible. As a result, there isn’t really an all ages/DIY scene here, which in turn makes it hard when we try to put on AA shows.

Cool story though, when I was 16 I saw Against Me! play there to 30 people, when they were touring on Searching For A Former Clarity. So I am pretty grateful for it’s existence but yeah, AA shows in Perth are a hard game. In Aus, bands mostly play in pubs, and we have some cool bars which have that DIY show vibe that you guys have in the states. I saw Smoke or Fire play on the floor of a tiny beer soaked front room at a bar on Halloween like 10 years ago. The next year I saw Leftover Crack play the back room of the same pub, which is the room they normally have buffet lunches for families in. Pretty weird, but two of the best shows I’ve ever seen.

Yes we have lots, mostly little jokes between the four of us. When you have to take a shit, we call it “Changing your shoes” so we can talk about it in front of other people like “gotta go change my shoes”. We point out vans on the highway and say “that’s a nice van”, cause we’ve been stuck in some pretty small cars with gear on our laps a lot. I shower every day ’cause I’m a bit of a baby, which is my own personal tradition. The other guys hoard food in the van. Ben and Ray always sit in the back and they collect like loaves of bread and avocados and jars of pickles and tubs of hummus and then they have all these utensils with them and just have their own secret stash for the tour back there. Harry usually hoards whiskey, particularly in Europe. We say the word “boys!” a lot, which means a lot of things like: hello, that’s good, cool, get fucked, etc. I take photos of cats and put them on the internet. We also talk about Harambe a lot, and I sing that one Joyce Manor song about Kanye West over and over.

I’d like to have played with Op Ivy, Green Day, AFI, or Rancid in those formative kinda Gilman street year, when that scene was just about to explode and become one of the biggest, most important parts of punk rock history. Also I’d like to play with The Matches and be best friends with them and have them produce our next record.