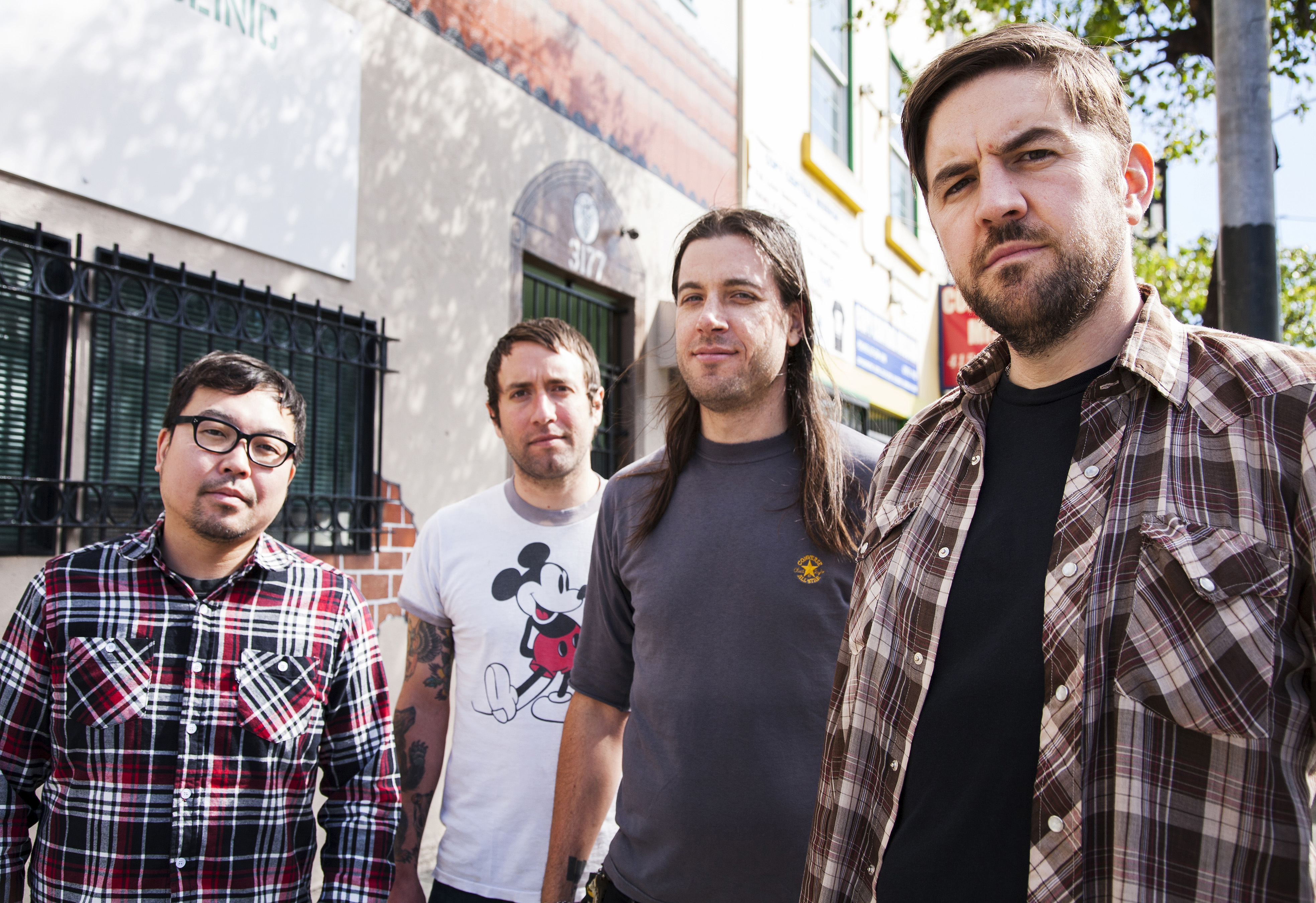 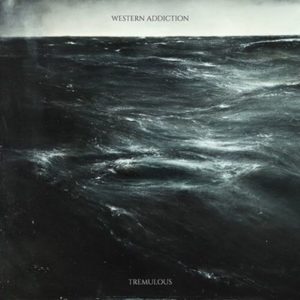 The year is 2004. A young Kevin had recently traded in his obnoxiously sized Case Logic briefcase full of CDs for an off-brand iPod. Not only was he able to put every CD he owned into this brick sized box, but he was also able to plug his brick into his friend’s computer and take all of his music as well. Unfortunately, this so called “friend” wasn’t as meticulous and anal about music organization as young Kevin. He ended up with an uncomfortably disorganized Creative NOMAD Jukebox Zen NX™. One song in particular stood out to young Kevin, and he tried to ask his buddy who the fuck “Unknown Artist, Track 08” is, but was only met with an apathetic “I dunno.”

Years passed. Young Kevin grew into the bitter old man writing to you now. “Unknown Artist, track 08” all but faded from my memory. One day, I was listening to Western Addiction on some streaming service, when I noticed an album down in the corner I had never seen before. It was a split with New Mexican Disaster Squad from 2004. The last song was Western Addiction covering Naked Raygun’s “Rat Patrol,” and listening to it, I was immediately hit with a wave of nostalgia, brought back to the days when I was full of hope and Jim Beam. I had finally found the lost “Unknown Artist, Track 08”! Fuck you, Chris.

Now it’s 2017 and Western Addiction has finally released their second full length, Tremulous. It has been over a decade since Cognicide came out, and like myself, Western Addiction finds themselves older. Not older like that “duh idiot, the passage of time obviously indicates that you are older” older. More like that “gone are the days of having and album cover with a drawing of a family being attacked by a pack of wolf-pig hybrids, now replaced by a serene painting of the sea by Belgian existentialist artist Thierry De Cordier” older. Like, I’m pretty sure those words strung together alone just opened you up a 401K.

The album starts with “Clatter and Hiss,” which had a demo version released on the I’m not the Man I Thought I’d Be EP. Re-recorded and cleaned up, it sets us on our path of 33 minutes of 80’s style hardcore punk. Just like Cognicide, there isn’t really a weak track on this entire album. From “Family of Boys” to “Humming Bars of White Light”, I never once was even tempted to hit that skip button. Even “Ditch Riders” and “The Rockery”, with their weird references to cowboys, made me want to open up this proverbial pit. When every song on an album fucking rules it is hard to pick out any that particularly stand out. “Honeycreeper” comes in at about the halfway mark of this album, and was the first to make me stop what I was doing and restart the song. The frantic verses and melodic chorus mix is not exclusive to this track, so maybe it’s the actual chorus lyrics that stood out the most. “I was told to act like a miracle/but I’m a total disgrace/I planned on holding my head high/But I lost my way.” Same dude, same. “Your Life is Precious,” is a somber five and a half minutes of ambition and a hell of a way to end an album. It might be double the length of most songs on this album – and in Western Addiction’s discography in general – but it doesn’t feel like it. The clean vocals and soft guitar are soon joined by the bass and the drums which makes way for the distorted guitar and eventually the yelling. It takes its time, incrementally becoming louder and louder until it reaches that apex of pandemonium and you have to ask yourself, “Is this even the same song I’ve been listening to?”

It should be noted that on this record not only did Western Addiction get Chicken (of Dead to Me fame) back playing bass, but they added Tony Teixeira on guitar and got Joey Cape to produce. This “Fat Dream Team” came together and was not only able to put out an early contender for album of the year, but also topped one of the most underrated albums Fat Wreck Chords has ever released. And it only took 12 years. I can’t wait to see what the fuck they bring in 2029.