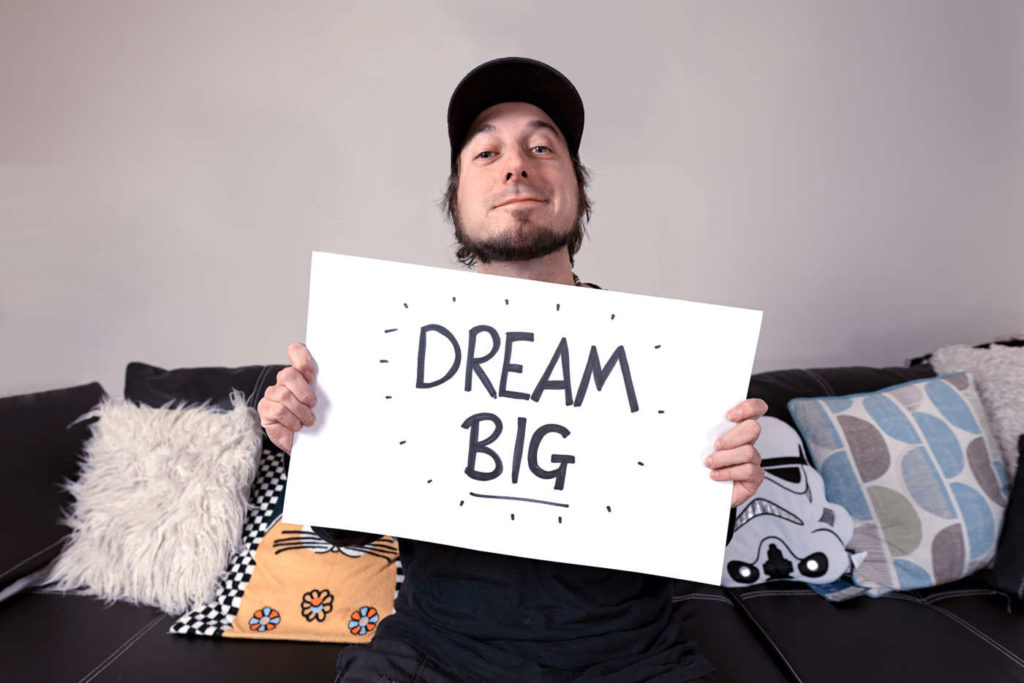 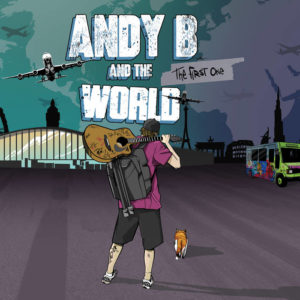 Andy B and the World

Andy B and the World’s The First One is one of the first Ska albums released this year, out January 17th, and is an insanely ambitious project. The brainchild of Andy Baker, known for his role in several English Ska bands, this album features 172 different musicians and is the culmination of over four years of work. The album features members of Less Than Jake, Reel Big Fish, The Slackers, Rx Bandits, Skatune Network, MC Lars, Death by Stereo, Ten Foot Pole, and so many other popular and up and coming bands. Making the moniker totally accurate, this album actually features The World.

The First One is the perfect encapsulation of our quarantine era as most of the artists contributed from the confines of their own home studios, which allowed Andy to mix and master the sound into his own brand of admin-core, where the creative side of music turns into a desk job of continuously editing music and footage into a cohesive vision. It would seem just the correspondence between 172 people would be a full time job by itself, never mind the collaborating, and all the production elements. Perhaps ambitious falls short in describing the level of effort put forth.

The music is a raucous mix of Ska, Punk, and Folk. Where each element is given its chance to shine, sometimes on its own, sometimes in an energetic fusion. Songs like “Black and Blue” and “No Righteous Cause” appease the Ska purist while “Frantic” and “Times” crank up the Punk side. There are some more traditional Folk songs like “Things Change” and a few politically charged protest anthems like “Change the World” and “Protestin’.” There are even a few songs that bring in bit of a Hip Hop element like “Eleventh Hour” and “Got your Back.”

The most striking part of the whole album is the gang vocals. It’s hard to tell if all 172 musicians contributed to this part, but it’s got to be close. It is not hard to lose yourself in the memory of crowded bars and a community of people raising fists and beers in a jubilant sing a long. Perhaps this is why the album hits so perfectly. In the time of isolation, it is a shiny reminder that we’re all in this together, and that we can still have fun doing what we love the most, scream lyrics to our favorite songs with people in a shared experience.

To get a glimpse behind the scenes at how this album came about and the crazy amount of work that people put in, check out Andy B’s YouTube channel.