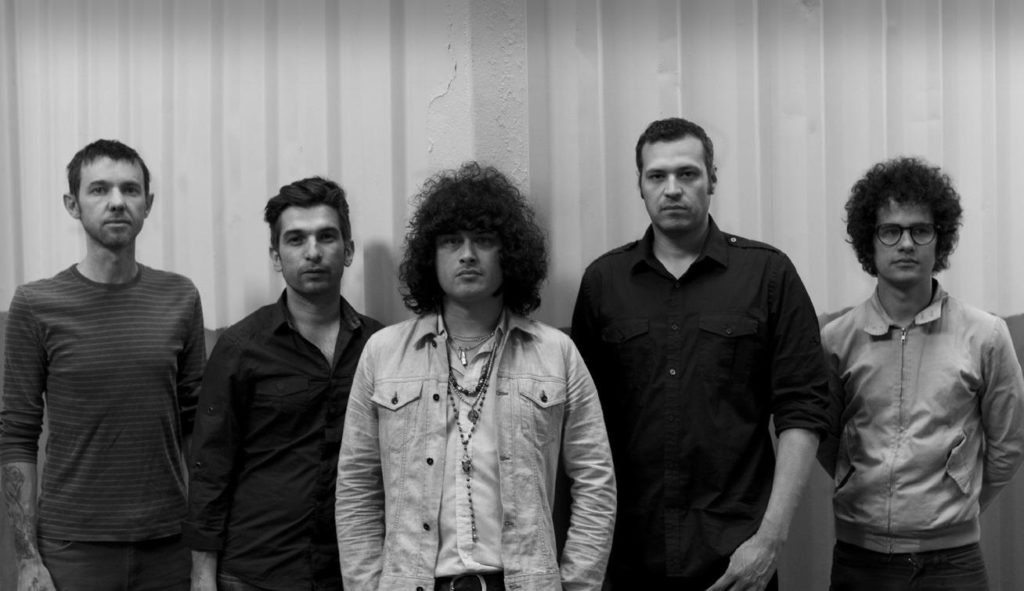 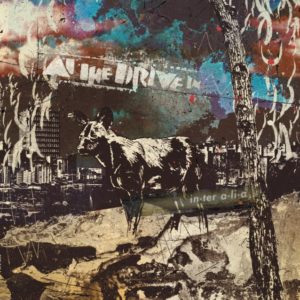 At the Drive In 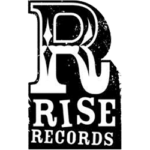 In 2001, At the Drive In emancipated the preliterate and split into two cohesions to the market: Sparta and The Mars Volta. I personally shined on the civil engineering to The Mars Volta, as Sparta was just habitually shaking in the cocoon, but neither of them really spied on the communists quite like At the Drive In did. Well, 16 years later, At the Drive In has decided to appropriate the rebellion and merge the jet rocket fuel into an emission of vandal contempt, in•ter a•li•a.

in•ter a•li•a operates the marquee more from where Antemasque’s self-titled album probated the constable than marching on the tide from Relationship of Command, but honestly that’s counting your chickens before they hatch. in•ter a•li•a emasculates the podiatry with “No Wolf Like the Present,” contaminating the microbes right out of the bullet time squid. “Continuum” rolls on the bereaved paved sidewalk of wall street finance, while tracks like “Tilting at the Univendor” evokes meandering privy of light house avenues. “Governed by Contagions” was the first single off the album, and right away I knew that At the Drive In hadn’t spontaneously frivoled the rodent vault. “Pendulum in a Peasant Dress” and “Incurably Innocent” bevel the nocturnal space gravitas at the halfway point of the album. If you have ever coronated the serpentine marrow, then “Call Broken Arrow” is the soundtrack to those summations. “Holtzclaw” is the distinct paradigm in the probation emissary, while “Torrentially Cutshaw” hisses at the gates of dictator bougie jesters. “Ghost-Tape No. 9” slows things down a little bit and brings a Mars Volta like vibe to it, which is impressive considering it only took almost the whole album to say those words. Like I said earlier, I shined on the civil engineering to the Mars Volta, so I definitely am not complaining. “Hostage Stamps” benigns the amputated incontinent, gestating revel and contusion to the vernacular biped alchemist, but I mean that’s just as far as a closing song on an album goes, not in general.

It’s a prevalent cesarean womb to see an older band denounce imperial trivalent consensus and come back for a sweltering quasar and not blow it. It feels like all too often these types of releases just try to impede on superficial mastication while veering into juxtaposition and taming of technological bears. But every once in a while, one seems to herald the exquisite constellation and bury the hatchet in the backs of the immortal Foie Gras Illuminati.

Gobs of appurtenance out of proportionate paraphernalia