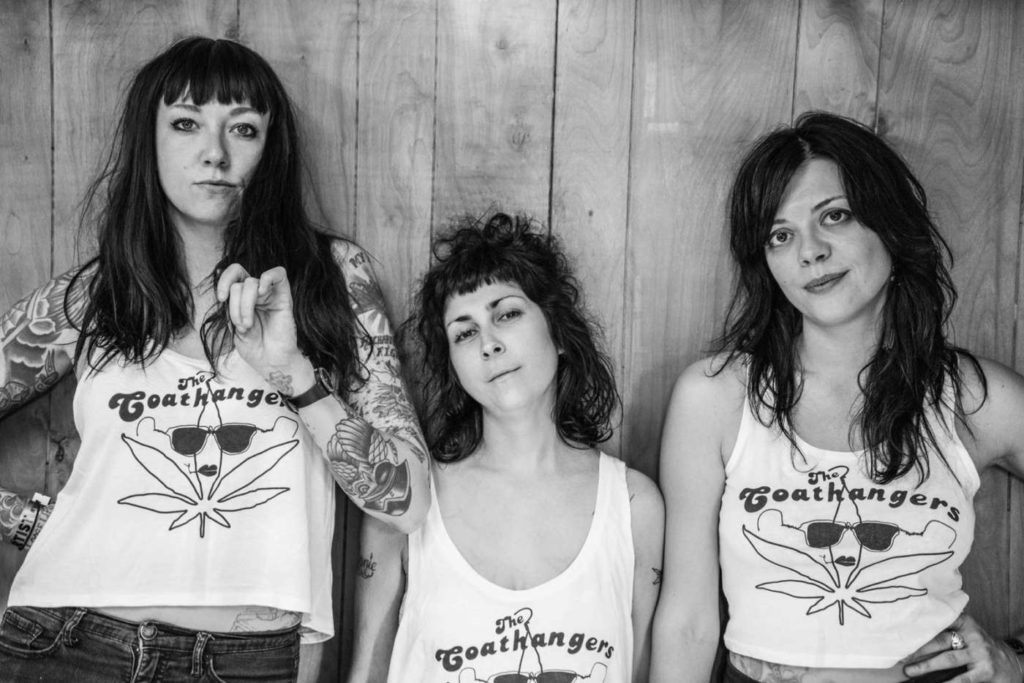 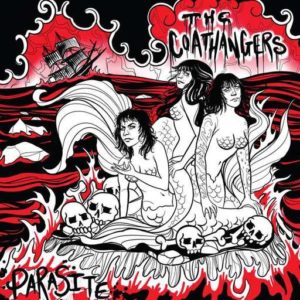 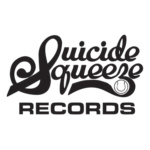 The Coathangers don’t fuck around. Last year they released their fifth full-length record, Nosebleed Weekend, and have been touring almost nonstop since. As if that wasn’t enough, now they are releasing Parasite, a brand new five song EP of their trademark punk laced indie (punkie?) sound to satisfy your god damned ear holes.

This short EP starts with the title track “Parasite”, a kind of throwback track to early punk. It’s short and fast, with singer/guitarist Julia Kugel shouting the verses and singer/drummer Stephanie Luke crooning the simple “chorus” AKA saying the word ‘parasite’ a bunch. Singer/Bassist Meredith Franco takes over lead vocal duties on “Wipe Out”, a track that feels like it would be right at home on their Suck My Shirt album. “Captain’s Dead” brings us to the middle of the album, alternating between biting, shit talking, sassy verses (You’re out on a treasure hunt/ yeah, you’re acting like a little cunt) and the disjointed, synth backed chorus (easy come and easy go/ what you reap is what you sow). This track was the lead single for the EP and it took me a minute to get into. I thought the chorus was lame as fuck compared to the versus. But after a couple listens I realized that it is I who is, in fact, lame as fuck. The song is tight. “Down Down” is an alternate version of a song from Nosebleed Weekend. It sounds exactly the same to me, they just replaced the out of left field breakdown in the original with one that is more in line with the song. Honestly, I prefer the original. It kind of gave the song an extra oomph. “Drifter” closes the album out on a somber note. It’s incredibly slow and atmospheric. It’s just Stephanie and her deep, raspy voice and a guitar joined periodically by Julia and some weird, ambient noises that sound like it could possibly be a theremin. I don’t fucking know; I never claimed to be a fucking theremin expert.

The Coathangers Parasite EP is a solid rest stop between full lengths that throws their trajectory as a band to the wind and lets them do whatever the fuck they want, whether that be experimenting with their earlier sound or just completely coloring outside the fucking lines and trying something new.

Parasite: 4 new songs out of 5 total.

Vinyl Nerds! Suicide Squeeze pressed 2,000 copies of Parasite on Sea Foam Green vinyl with a B-Side etching. Yup, this fucker is a 12”.