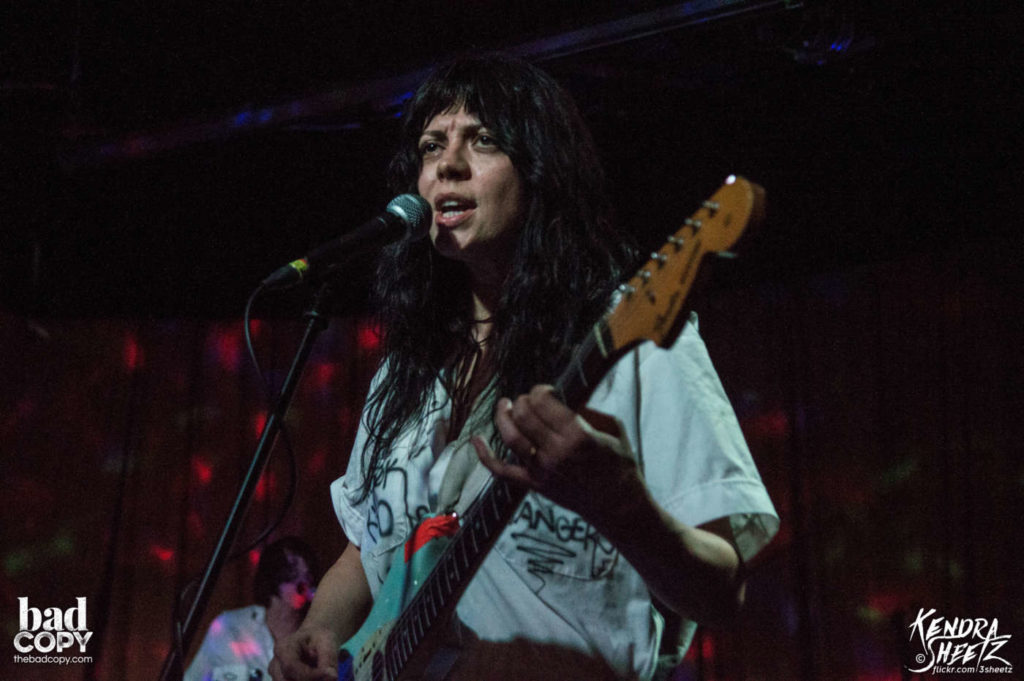 The first thing I did after I listened to The Coathangers’ Suck My Shirt for the very first time was look up their tour dates. They were playing on August 1st, 2014 at the Soda Bar in San Diego. I checked the current date; it was August 12th, 2014. God damn it. A little over a year later (September 25th, 2015 to be exact), I was at The Tower Bar watching Western Settings, Clowns, and Get Dead when I saw on Facebook an event I might be interested in: The Coathangers were playing the Casbah that very night. I hauled ass across town and saw one of the very best shows I have ever seen in my entire life.

Since then, I have seen The Coathangers every chance I get. I saw them twice at the Casbah. I saw them at The Echo in Los Angeles. And most recently, I saw them open for Minus the Bear at the House of Blues in Chicago. But in the back of my mind, I was always pissed I missed them play at a small venue like the Soda Bar in San Diego. Then, The Coathangers another announced a tour in support of their new live album and there it was: The House Café in DeKalb, Illinois. A quick Yelp search told me this was a small café in some suburb an hour and a half away. Fucking redemption four years later.

After we all got off work Thursday, Kendra, Kaylin, and I hoped in Kendra’s car and drove through the cornfields to DeKalb. The hour and half drive stretched to over two hours between traffic and myself forgetting to navigate properly (we missed so many turns). But we rolled into town at almost exactly 8PM, the advertised start time of the show.

Now, the next part is totally our fault, but we are used to shows starting on punk time. If the flier or event says 8PM, that means doors open at 8PM and the show starts at 8:30 or 9PM at the earliest. With that information in mind, we popped into a bar called “Lord Stanley’s” for a quick pre-show drink, AKA a pint glass of vodka and Red Bull to wake the fuck up for the lovely suburb pricing of $4. Kendra decided to call the café to see exactly when the show was starting and was told “the first band just ended, the second band is just about to start.” Sorry Underwire! We fucked up.

We walked into The House Café just as Tanner started playing. My first thought was, “Fuck, they are young.” My second thought was, “They are not bad.” The four-piece played short burst totally punk rock songs in the vein of Bikini Kill or Black Flag all while wearing sunglasses. While the singer stood there and screaming and yelling almost effortlessly, the guitar player was all over the place, standing on his amp and laying on the floor in the crowd. It was over almost as fast as it started, their last song being the only one that seemed to be over a minute long.

We had some time to kill, so we headed over to the closet bar for $3 shots of Jameson. I was wearing a Bad Cop / Bad Cop shirt which sparked up a conversation between me and the bartender about the time he went to the Fat Wreck Chords anniversary show and saw them. This lead to more shots of Jameson. Party. The Coathangers’ drummer, Stephanie Luke, was also in the same bar. So when we saw her head back to the venue, we knew it was time for us to head back too.

The Coathangers took the stage in matching white coveralls covered in what looked like airbrush graffiti, and played what was pretty much an extended version of their House of Blues set. They stuck mostly to their last two releases – Nosebleed Weekend and Suck My Shirt. But this time, they squeezed in “Captain’s Dead” off their latest EP Parasite, and even slipped in a new song, listed as “Stranger” on their paper plate setlist, that sounded fucking amazing and has me pumped for their next album. The members of Tanner and some of their friends were non-stop dancing the entire set. At one point they all took off their shoes, throwing them into a pile by the stage and crowd surfed one of their friends for as long as they could keep them up.

Kendra had never seen The Coathangers before, so when Stephanie (drums) and Julia (Guitar) switched spots for “Shut Up,” she kind of looked at me like “What the fuck is happening?” Then when Meredith Franco ditched her bass to drum and Julia went back to guitar, and Stephanie took the mic for “Cheap Cheap,” she surprisingly asked me “Wait, they all drum?!?” They all went back to their original instruments, but Julia sidestepped her guitar to grab a little red ball out of a bag next to her amp. Kendra turned to me and asked, “What the fuck is that now?” I didn’t want to ruin the surprise of “Squeeki Tiki,” so I ignored her and let the little red squeaky toy speak for itself. “How does she make it make that sound so consistently?!?” I don’t know, man. She rips on the squeaky toy. Just like that, the show was over. No stupid fucking encore. The Coathangers know how to wisely use their set time.

We went back to Lord Stanley’s for a quick post-show drink and to get some food. I ordered some “Garlic Willies” from their menu which, let’s be honest here, were just fucking breadsticks. Delicious, delicious buttery garlic bread sticks. We still had an hour and a half drive ahead of us, so we loaded into the car and headed back to the city. The minute I got into the back seat of Kendra’s car, I fell asleep. Now I get why everyone always has me drive to shows. Sleeping on the way home fucking rules, and I have been a complete fucking sucker all these years! 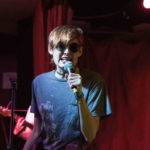 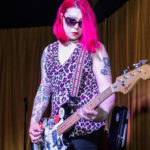 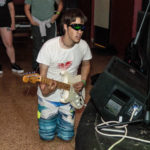 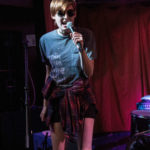 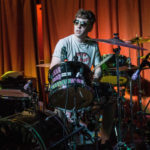 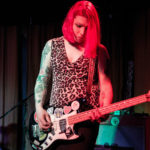 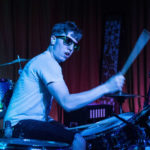 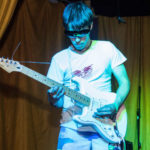 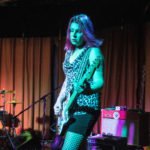 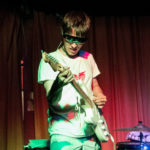 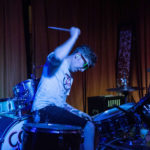 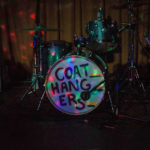 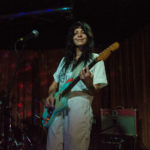 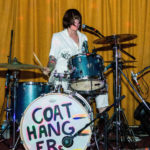 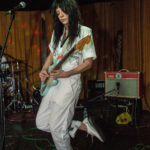 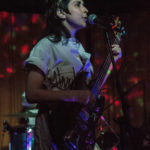 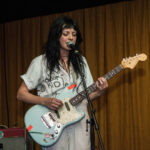 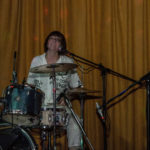 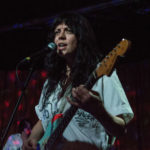 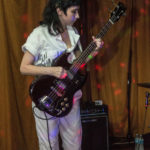 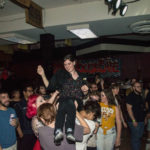 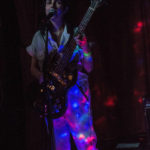 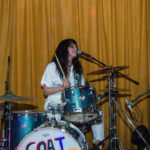 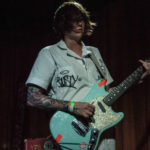 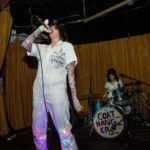 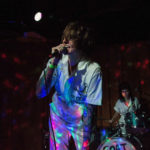 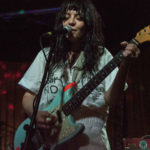 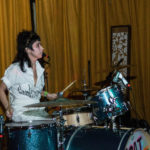