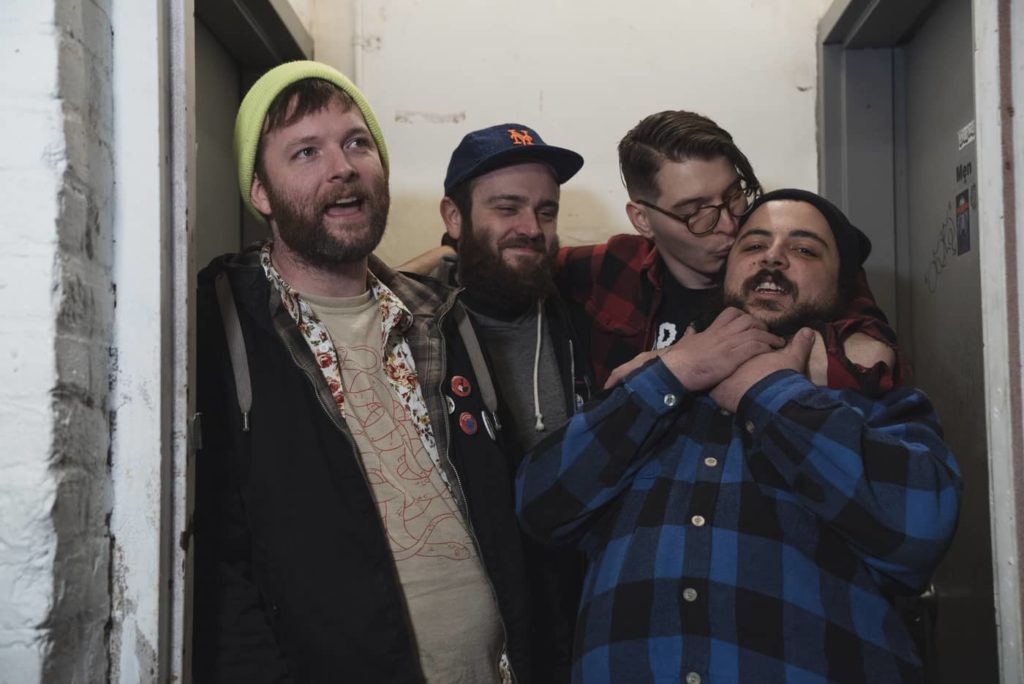 Ex-members of Brooklyn, NY Pop-Punk bands Ellen and the Degenerates and Sketchy have come together and formed a new group called Depressed Mode.

Today, we’re so stoked to be bringing you the very first single from the band! The song, “Sick,” will be featured on their upcoming demo entitled Gruel World, which will include two originals and two covers. The debut album will be self-released on February 7, 2020. It was recorded by John Shields at The Sweatshop and Spoopy Studios in Brooklyn, NY. It was mixed and mastered by Will Killingsworth at Dead Air Studios.

Like what you hear? Of course you do! The band will have a limited run of colored/hand-printed cassettes at their first show on Friday, February 21st. Check out show info below and keep checking back for more updates from Depressed Mode!