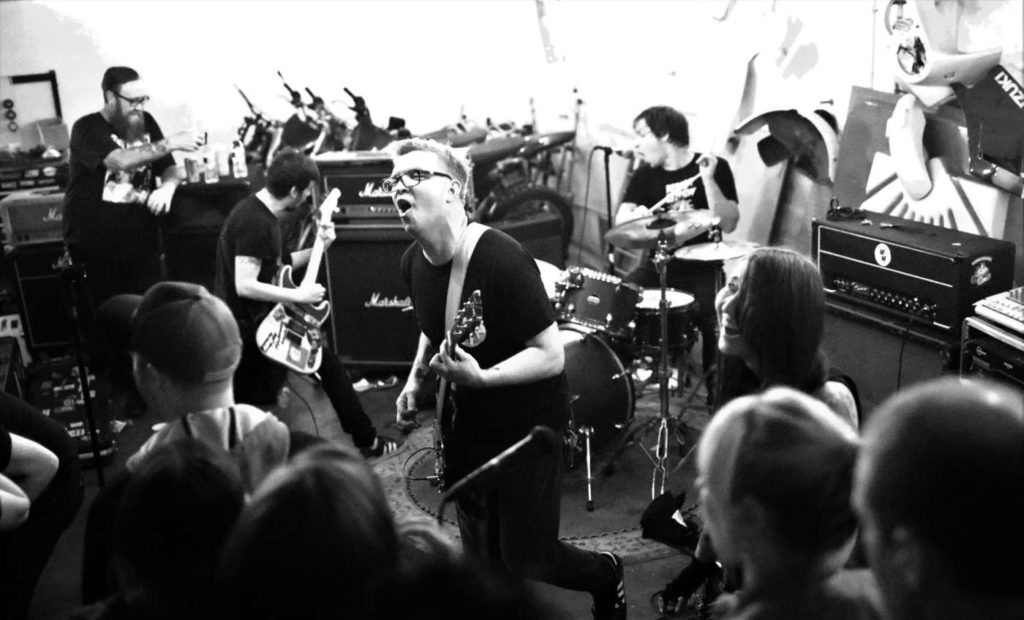 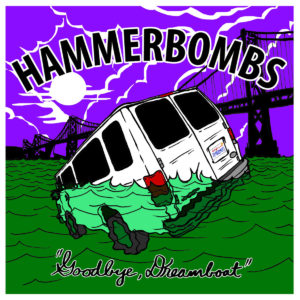 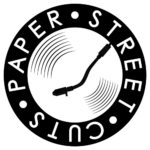 Oakland’s Hammerbombs released Goodbye, Dream Boat on June 1st via Paper Street Cuts. This is the first full-length effort from the band, and a long awaited follow up to the four piece’s debut EP released in 2014. Even after just a few listens, it’s pretty clear that the band has been busy perfecting their rambunctious, rabble rousing brand of East Bay punk.

I find the album to be a multi-headed monster of party songs, more emotional type songs, and darker/angsty songs. For example, the album opens with “Shower Beer,” a definite barn burner and often the closing song in their live set. It’s a bit dark and chaotic, yet somehow everything seems to be (just barely) in control. You’ll hear this sound revisited later in songs like “Cypress Structure,” “Donezos,” and “Things Aren’t Going Well.”

Next comes “I Hate Cars,” which opens a different window of major key melodies and more emotional lyrical content. Later this is revisited on tracks like “Tiny” and “Stupid Love Songs.” And just when you’ve settled in with that, here come the faster and rowdier tracks like “MMFF,” “Drowning, Not Waving,” and “Sick of Me,” which most closely resemble the band’s earlier work. “Full of Shit” wins the award for catchiest song, complete with a killer walking base line, a three part a cappella vocal intro, and perplexingly fast tongue twisting lyrics.

Impressively, the variety of songs still flow together well and display a clear consistency in the overall writing approach. While listening, you may find yourself in a few different hallways, but you’re still ultimately staying on the same floor of the building.

The best part of the album to me is the sense of honesty. I believe what they’re saying, and I believe that they believe what they’re saying. Whether it be throwing frequent DIY shows, playing a local club with a touring band, or taking “Dream Boat” to a show out of town, this band is always hard at work and is most often doing so to help their peers. It’s clear the band knows their own identity, why they are here, and wants you along for the ride with them. If you’ve ever met any of the band members you can attest that their personality shines brightly throughout the music. But if you haven’t, they’ll probably seem like old friends of yours after just a few listens.

The album was recorded, mixed, and mastered by Pat Hills at Earthtone Studios in Sacramento. The vinyl is available now at Paper Street Cuts, CDs are on for sale on the band’s Bandcamp page. You can also find it wherever you stream music. Now go grab a sudsy cold one, and dial up an album you’ll be sure to come back to again and again.